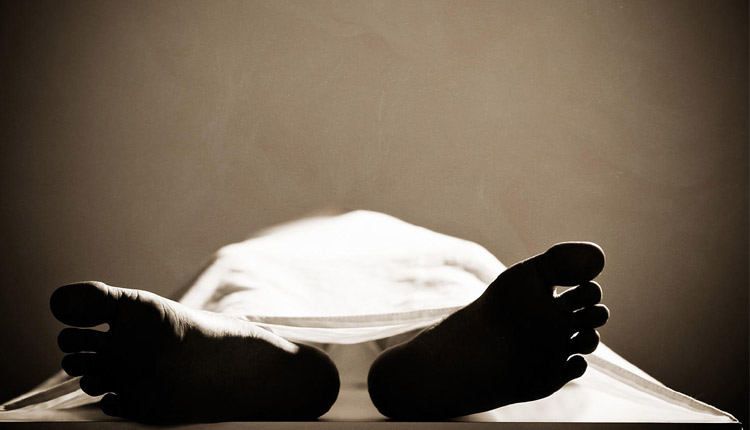 Balasore: One person was killed and 20 others were injured, when a Bihar-bound bus carrying migrants from Puducherry hit a truck in Balasore district on Wednesday, a senior police officer said.

The mishap occurred when the private bus with around 40 passengers collided with a stationary truck on NH-16 near Jamjhadi area. One person died in the accident and 20 others sustained injuries, informed Simulia Police Station inspector-in-charge ParsuramSahu.

Further, the official said, police personnel rushed to the site and the injured people were sent to a nearby hospital. Three with serious injuries were later shifted to the Balasore district hospital, he added.

The migrants were returning to their native places in Bihar after being stranded in Puducherry in the wake of the lockdown.

Arrangements are being made to send other passengers to Bihar, the police officer added.

Earlier on May 31, as many as seven persons were injured after a bus carrying migrants from Kerala met with an accident on NH 60 near Basta of Balasore district. The accident occurred when a truck crashed into the rear of the bus.

Similarly, on May 30, seven people were injured in an accident, after the bus ferrying West Bengal-bound migrants overturned in Balasore. The bus was carrying migrant workers stuck in Kerala amid the nationwide lockdown,