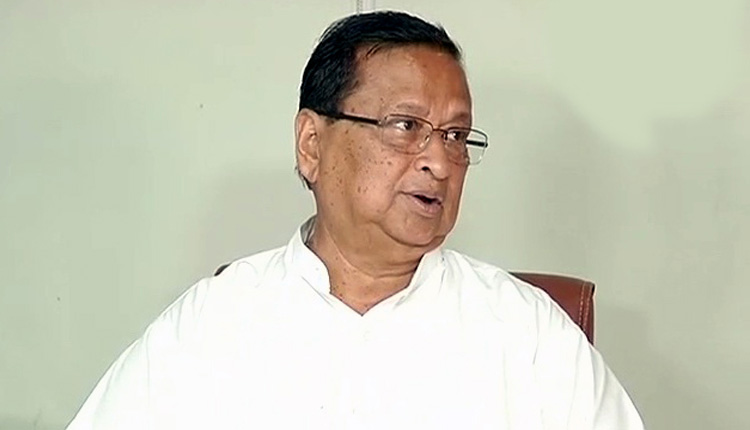 Bhubaneswar: Alleging that the BJP has “put democracy in jeopardy”, the Odisha Congress workers, as part of the party’s nationwide protest, staged a demonstration outside Raj Bhavan here on Monday, claiming that the saffron camp was trying to destabilise the Rajasthan government.

Led by Odisha Pradesh Congress Committee (OPCC) president Niranjan Patnaik, the protesters raised slogans against the BJP, and claimed that the saffron party had been “systematically trying to topple democratically elected governments” in states ruled by non-BJP parties.

Earlier too, the BJP had adopted “undemocratic and immoral” methods to overthrow Congress governments in Goa, Karnataka and Madhya Pradesh, Patnaik said.

“Besides using money and muscle to lure elected legislators, the BJP has also been misusing the power of the central government to unseat the Congress in states. The party has no regard for democratic principles and constitutional provisions,” he said.

Several other Congress leaders who joined the ‘Save Democracy, Save Constitution’ rally near the Raj Bhavan said the governors in Congress-ruled states are acting as “agents of the BJP” to create political instability.

“At a time when the whole country is hit by COVID-19 crisis, the BJP is bent upon grabbing power through evil designs instead of taking necessary measures to mitigate the plight of the poor,” the state Congress chief added.

The Congress government in Rajasthan, which is facing a major political crisis after a rebellion by its now-sacked deputy CM Sachin Pilot and 18 other dissident MLAs, has said that it wants to hold an Assembly session to prove majority.

The chief minister of the western state, Ashok Gehlot, has alleged that the governor is facing pressure “from above” to stop the assembly from meeting, hinting at the alleged involvement of the BJP government at the Centre.