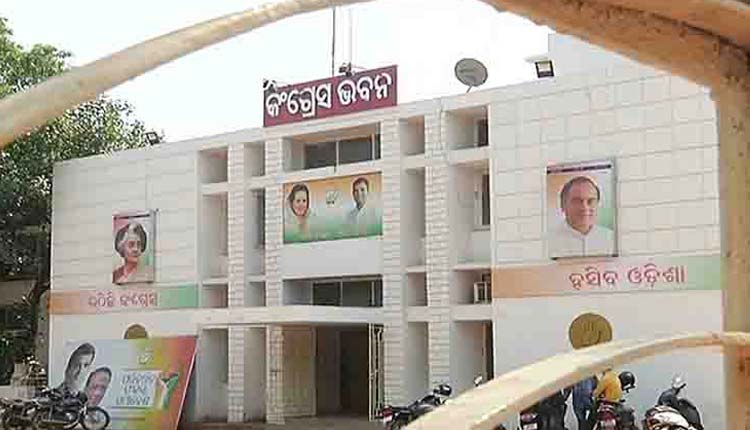 Bhubaneswar: Will Niranjan Patnaik continue to be the president of Odisha Pradesh Congress Committee (OPCC) or there will be a change of guard? As intense speculations over the development continue to do rounds in the political circles, Congress MLA Sura Routray on Sunday said that there are as many as 13 candidates in the fray for the president post of the Grand Old Party’s State unit.

If reports are to be believed, several leaders of the party including Sarat Patnaik, Bhakta Charan Das, Ranjib Biswal, Pradeep Majhi, Jaydev Jena are the frontrunners for the top OPCC post.

Hinting at a change in the party leadership Suresh Routray said, “There are 13 aspirants for the top post. I think a youth leader should be handed over the baton.”

A section of Congress leaders reportedly want a change in the State leadership to strengthen the party organisation ahead of the panchayat and urban local bodies (ULBs) elections in Odisha.

“Time is changing now. There is a need to strengthen the party to take on the government and to meet the expectations of people. Keeping in view all these things, a change in the State party leadership is needed and I think Congress high command will definitely consider it,” said senior Congress leader, Sarat Rout.

"In view of the current situation, there is a need for change of guard in PCC. A strong leader needed who can counter the govt as opposition & take the party ahead in #Odisha: Congress leader Sarat Rout https://t.co/ZcTerc71OP pic.twitter.com/1KA6qRLFIu

Jayadev Jena, a former chief of the State Congress said a decision regarding the change in party leadership should be taken at the earliest.

“If the central leadership backs Niranjan Patnaik to continue, he should form his own team and meet the challenges head-on but if the party has an alternative, it should be announced at the earliest for the betterment of all,” he said.

However, Koraput MP Saptagiri Sankar Ulaka said that changing the party president at regular intervals will do more harm than good for Congress.

“We are ready to fight the 2024 general election under the leadership of Niranjan Patnaik. We need formation of different committees at the district and block level to strengthen the party at the grassroots level.”

Asked about it, party leader Pradip Majhi says he does not consider himself as a frontrunner for the post. “Right now I am trying to improve the affairs in the party. Discussion on the appointment of new PCC at this present moment of Covid crisis is not proper as it can be done when the moment is opportune.”