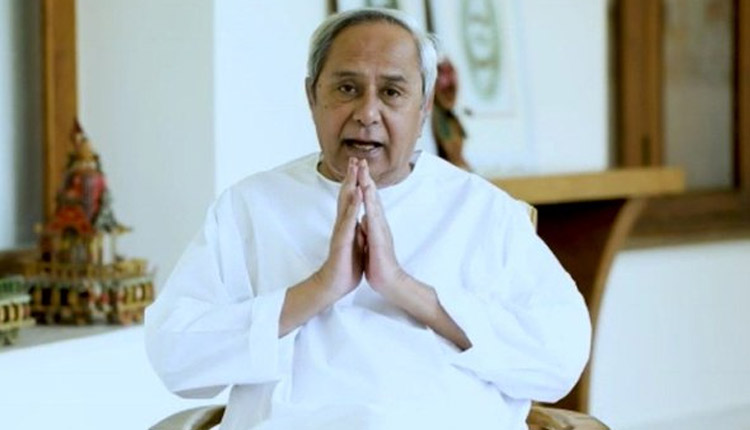 Bhubaneswar: President of the Biju Janata Dal Naveen Patnaik on Wednesday appointed 18 senior leaders as new office-bearers of the party.

For the first time since inception of the BJD in 1997, the party has appointed senior vice-presidents as office-bearers.

The nine vice-presidents were given separate responsibilities, the press note said.

While Mangala Kisan has been given charge of tribal empowerment and minority affairs, Soumya Ranjan Patnaik will look after art, culture and human resources development.

Under the ‘Mo-Parivar’ initiative, emphasis is accorded to protection of environment, healthcare along with assistance to the people affected by calamities, while ‘Sashakta Odisha’ refers to the drive to build an empowered Odisha.