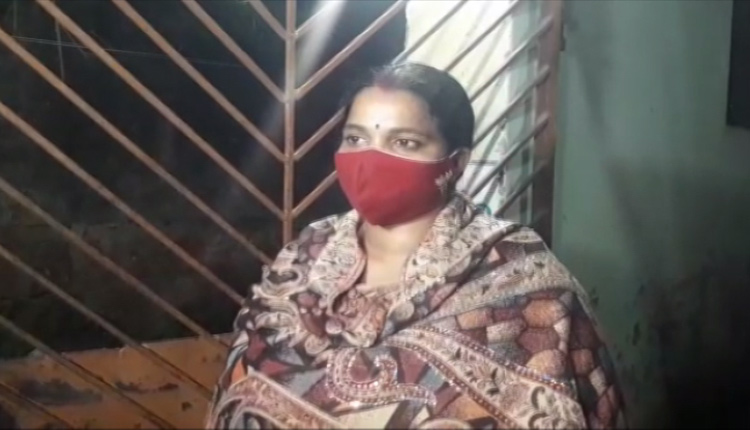 Bhubaneswar: With each passing day, it seems Bhubaneswar is turning into a crime capital as there has been a sudden spurt in crime rate even since lockdown restrictions were eased. In another loot incident the capital city, two bike-borne men snatched a gold chain worth Rs 70000 from a woman in Laxmisagar area on Thursday, the police said.

According to reports, the victim happens to be the wife of Piyush Mohanty, a Bhubaneswar-based photojournalist working in an Odia daily.

“I had been to my sister-in-law’s place in Oldtown, and while returning suddenly I realised that my earrings were missing. I was on the street in front of our house desperately searching for the earrings, when two bike-borne men came and the pillion rider snatched my necklace away. I tried to resist but failed to do so despite raising an alarm,” informed the woman.

Following the incident, a case of theft has been registered in the Laxmisagar Police station. An investigation has been launched into the matter.

In the past few months, several loot cases have been reported in the capital city of Bhubaneswar, women being the victims in most of the cases. Despite installation of CCTV cameras and robust patrolling system of the Commissionerate Police, bike-borne miscreants keep targeting women for gold ornaments in broad daylight in busy streets of the city, and have managed to escape the net.

On November 12, two-bike borne miscreants allegedly snatched a gold chain from a woman’s neck while she was riding pillion on a bike with her husband in Kharavela Nagar area. A few days ago, an elderly woman plucking flowers from outside the house of her neighbour, was gagged and robbed of her gold ear-rings by unidentified bike-borne miscreants in Sailashree Vihar area.

In another incident, a 75-year-old medicine shop owner was brutally assaulted and looted of gold ornaments on the outskirts of the city. The robbers stormed a medicine shop located in Balianta area and executed the crime in broad daylight. On October 29, miscreants looted cash and gold ornaments worth around Rs 7 lakh from the residence of a professor at the Odisha University of Agriculture Technology (OUAT).