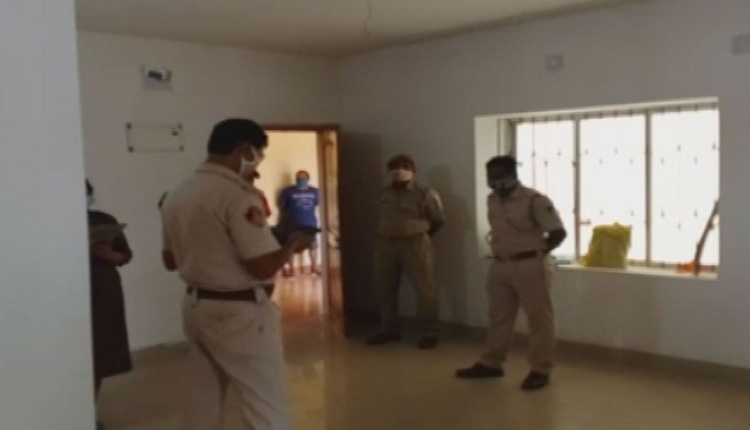 Bhubaneswar: A woman was allegedly beaten to death by her two minor sons aged 12 and 15 in an apartment in the vicinity of the Biju Patnaik International Airport, on Thursday.

The deceased has been identified as Binodini Mishra.

According to police, the woman used to torture and beat up the sons in intoxicated condition. On Wednesday night another brawl broke out in the house following which the boys allegedly hit her with iron rods causing her death.

They kept the body in the bathroom and fled. They later called the building security guard and informed him that some outsiders had barged into their flat and beat their mother to death.

Following this, the guard along with some others went to inquire and found the flat locked from outside. The police were subsequently informed and the body of the woman was found inside the bathroom.

The police detained the boys for questioning during which they allegedly confessed to the crime.

Further investigations are on.