Bhubaneswar: Man Thrashed Over Misbehaving With Woman Co-Passenger In Auto 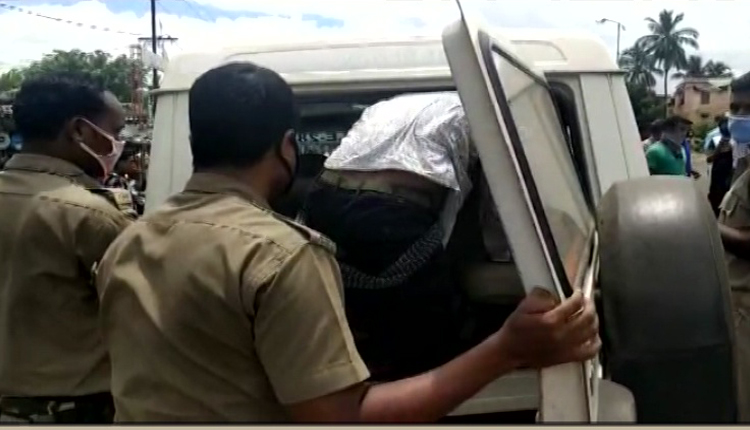 Bhubaneswar: Locals tied a man into a pole and thrashed him following a complaint of misbehavior made by a woman passenger inside an auto rickshaw in Palaspalli area of the capital city on Wednesday. Later the alleged molester was handed over to the police.

According to sources, the woman was traveling in an auto rickshaw when the man sitting next to her began misbehaving with her and tried to snatch the gold chain she was wearing. The woman asked the driver to stop the vehicle and raised an alarm following which local people caught hold of the man, tied him to a pole, and thrashed him black and blue.

In the meantime, the Airfield police were informed which arrived at the spot and took the alleged molester to the police station for questioning. The police are also recording the statement of the victim and witnesses before initiating action against the culprit.

Odisha: Body Of Covid-19 Patient Fails To Get Shoulders For Last Rites