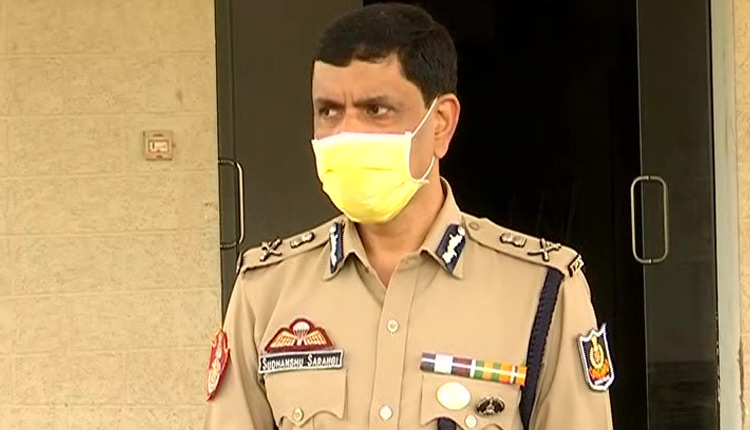 Speaking to the media, Sarangi added that the probe is on and the police will take action based on the truth and evidence.

“We are not in a position to divulge the facts of an ongoing investigation. When the time comes, we will definitely share the outcome of our investigation,” Sarangi said.

“Anything I say now could influence the probe,” added Sarangi.

On August 30, the mother of the survivor had lodged a formal police complaint with the police in connection with the alleged incident.

Meanwhile, questions are being raised on the pace & direction of the ongoing investigation conducted by the Commissionerate Police as the police do not seem to leave any stone unturned in questioning several senior employees of OTV in connection with a taped conversation which the channel had released in response to leaked tapes aired by some government-influenced channels pertaining to the sexual harassment allegations.