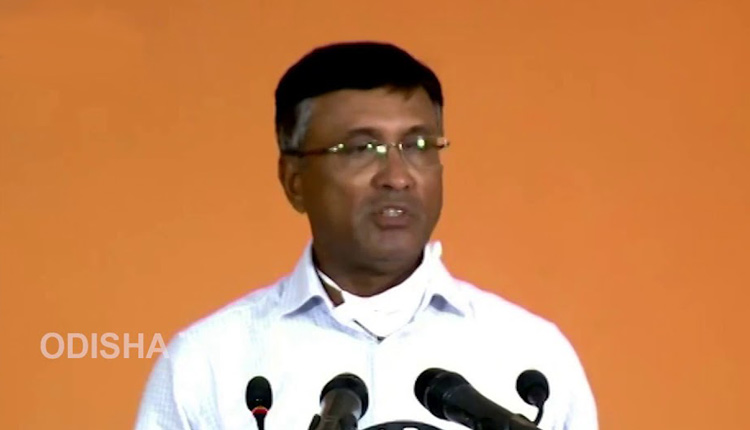 Bhubaneswar: The Odisha government on Thursday set a target of completing the advanced and disaster-resilient power supply system in the twin cities of Bhubaneswar and Cuttack by December 2020, official sources said.

The decision in this regard was taken at a high-level review meeting chaired by Chief Secretary A K Tripathy.

“Work out advanced implementation schedule for each phase of the work and resolve the ground level issues as and when they crop up through active coordination among the departments of energy, general administration, GRIDCO and executing agency,” the chief secretary said.

“Target was set to complete the entire project by December 2020,” the chief secretary said.

Additional Chief Secretary and Special Relief Commissioner P K Jena, who attended the meeting, said the system should be developed which can withstand wind speed of 300 km per hour.

Energy secretary NB Dhal said the new system would meet electrical load demand up to 1300 MW. It would ensure 24×7 uninterrupted quality power supply at all voltage levels because of the ring supply system. Besides, it would also reduce transmission and distribution loss, electrical accidents, operation and maintenance cost and improve the aesthetic look of the city.

GRIDCO chairman Sourabh Garg said, “Through the project, the entire power transmission and distribution system will be upgraded, and 20 new substations of various capacities will be set up”.

The cost of the project has been estimated around Rs 1600 crore which will be funded by the state government, Garg said, adding underground cabling work will be done.

OPTCL managing director Sanjeeb Singh said: “Underground cabling is being laid in many areas of Cuttack and Bhubaneswar …..”

He said till today, around 90 per cent of the scheduled works have been completed. Target was set to complete the entire projects in different phases by December end of the current year,” he said, adding that more than 10 lakh consumers will benefit in the new system.