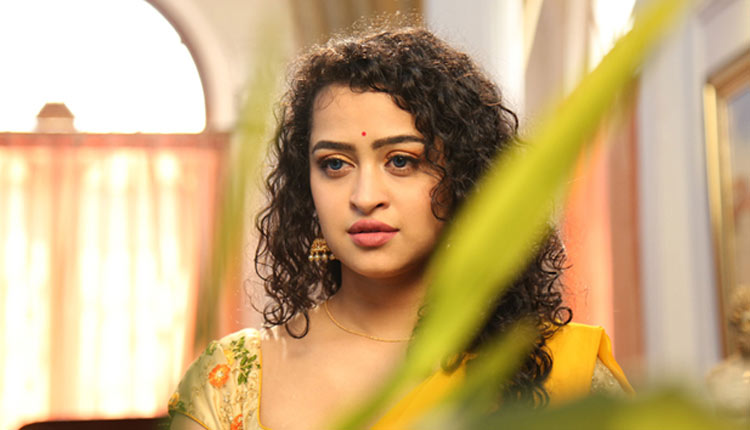 In barely three to four days, Apsara Rani of Odisha has turned an internet sensation. Reason, her promotion as an actress by none other than filmmaker Ram Gopal Varma who is launching her in his upcoming web film “Thriller” by the new name. In less than a week, Anketa was the most searched name on the search engines. So much so that her Twitter and Instagram follower base increased manifold.

As per some reports, Apsara Rani aka Anketa Maharana is also featuring in bilingual (Odia and Telugu languages) yet to release film Patnagarh that is based on the infamous parcel bomb case of Balangir in Odisha. 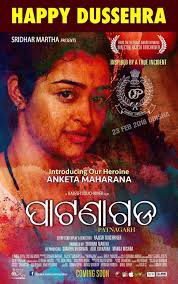 While her bold pictures went viral as soon as posted, Anketa in a latest report states the film is not as bold as the pictures. Reportedly hailing from Kantilo in Odisha, Anketa, brought up in Dehradun, oozes confidence on the sets of the film she is presently shooting. She also bubbly, cheerful and happy go lucky person who had always aspired to make it big in the Bollywood.

As an aspiring actor, Apsara looks forward to a promising future and the present Covid pandemic situation has stopped her from exploring more in the big screen. In an interview to a web channel recently, she said, “ I want people of my state to give me blessings as this is a career path that I have chosen to follow. I am sure these bold pictures would not make much difference to their love for me.”

Apsara has been working from Hyderabad but she keeps visiting Odisha occasionally. As per sources, she wants people to judge her through her talent and not by what her character demands while performing.

Recently, Ram Gopal Varma had heaped praises on Apsara Rani for her acting talent that he discovered during his latest web film ‘Thriller.’