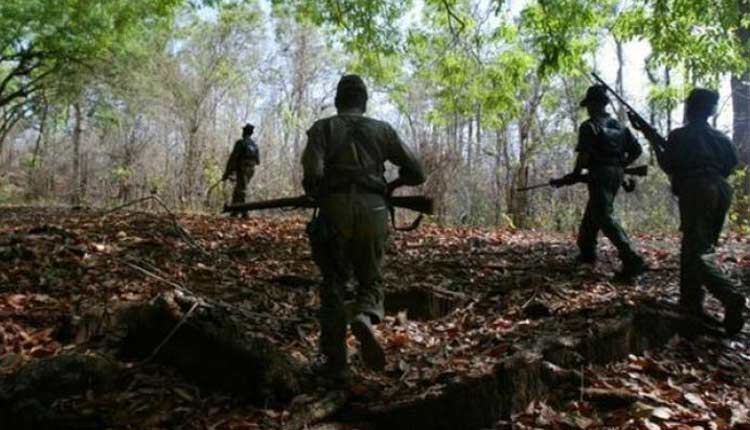 Kandhamal: A day after at least four Maoists were gunned down, another Maoist was killed during an exchange of fire with security forces in Kandhamal district, police said on Tuesday.

Acting on a tip-off, a joint team of the District Voluntary Force (DVF) and Special Operations Group (SOG) carried out a search operation on Monday evening.

“On Monday at 6.30 p.m., Maoists opened fire from an advantageous position and lobbed grenades at SOG and DVF jawans. Police party immediately took cover and asked Maoists to stop firing and surrender. Some police personnel sustained injuries,” the Odisha Police said in a statement.

The security personnel fired in retaliation and the Maoists fled from the spot.

During the post-operation search, the body of an armed Maoist along with a kitbag was found. A huge cache of arms and ammunition was seized from the area, the statement said.

Four Maoists were killed in an encounter with the security forces in the same forest on Sunday.