Heavy Rain Likely In Odisha As Another Low Pressure Brewing In Bay Of Bengal! 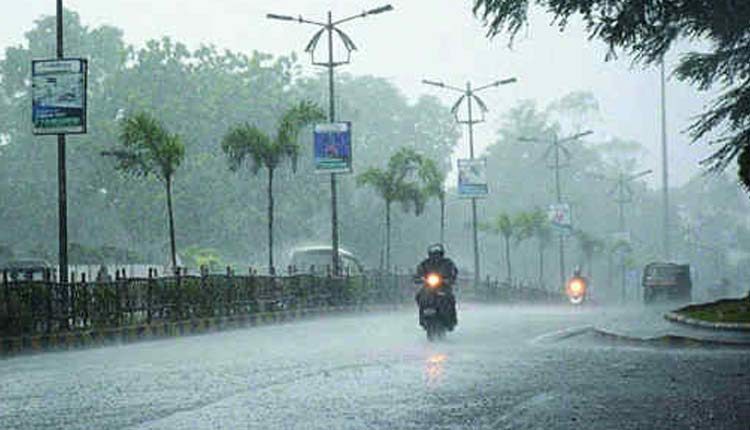 Bhubaneswar: Amidst winter chill, Odisha is bracing up for another rainfall period as the Regional Meteorological Centre of the IMD today stated that a fresh low-pressure area (LOPAR) is likely to form over southern parts of central Bay of Bengal around November 29, 2020.

Under its influence, several parts of the coastal and southern districts in Odisha are expected to witness heavy downpour while the rest of the districts would see moderate or scanty rains during the period, sources said.

The Meteorological Centre has also issued the weather forecast for the next five days.

Till Thursday (Nov 26) morning, light to moderate rain or thundershower is very likely to occur at one or two places over the districts of south coastal Odisha, Malkangiri, Koraput, Rayagada, Nabarangpur, Kalahandi, Kandhamal while dry weather will be seen over the rest districts of Odisha.

On Day 3, valid from November 27 (8:30 AM) up to November 28 (8:30 AM), light to moderate rain or thundershower is predicted at one or two places over the districts of interior Odisha, Gajapati while dry weather will prevail over the rest districts of Odisha.

The forecast suggests that dry weather will prevail over all districts in the next two days before likely formation of the LOPAR on the 29th of November.

Since August, more than ten low-pressure systems have formed over the Bay of Bengal triggering heavy showers in many parts of the State.

Meanwhile, the India Meteorological Department has said that severe Cyclonic Storm ‘Nivar’ over southwest Bay of Bengal, will cross Tamil Nadu and Puducherry coasts between Karaikal and Mamallapuram around Puducherry during midnight of 25th and early hours of 26th November as a VERY SEVERE CYCLONIC STORM.

Odisha: Is Harassment By Senior Officers Leading To Untimely Death Of Juniors In Govt Offices?