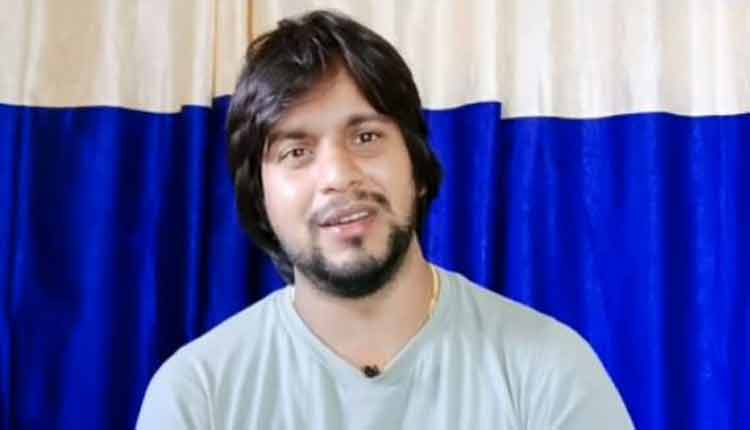 Members of the trust alleged that even after 45 days have passed, mysteries still shroud Dash’s death while the State probe agency has failed to find any headway into the death case.

“We don’t have faith on Crime Branch’s probe anymore. The probe agency has been investigating the case since last 14 days, but has failed to find any evidence. So the case now should be handed over to CBI,” Asish Das, a member of ‘People For Seva’ said.

Echoing the same, Manoj Singh, another member of the trust said, “Neither we have trust on Crime Branch, nor we ever trusted the GRP police. We demand an independent CBI probe into the matter.”

Earlier on July 30, the Director General of Odisha Police had ordered the Crime Branch to take over the investigation of Aditya Dash’s death case.

A three-member special team of the Crime Branch had already questioned Aditya’s wife Bidyashree and his parents. However, the investigation agency is yet to establish the reason behind the activist’s death.

Aditya’s mutilated body was found on railway tracks near Lingaraj Temple Road railway station in Bhubaneswar on July 7. Bhubaneswar GRP was investigating the case prior to its handover to Crime Branch.