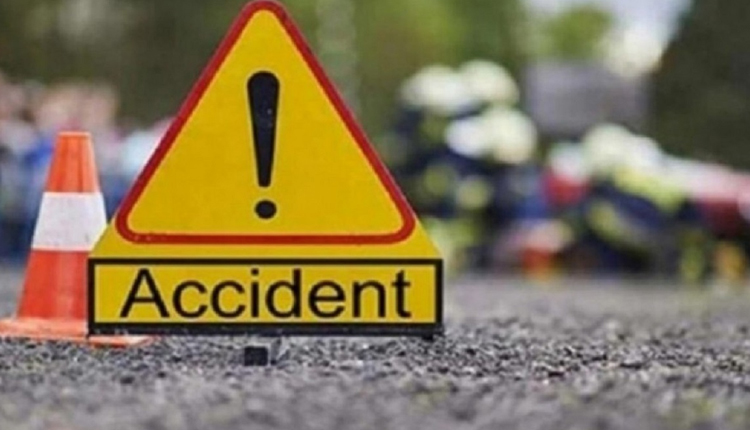 Berhampur: At least seven persons were killed after a bus carrying labourers from Ganjam collided with a truck head-on near Cherikhedi in Chhattisgarh on Saturday.

As per reports, the bus carrying the labourers was en-route to Surat from Ganjam district when the mishap occurred. Over 20 labourers were travelling in the bus, said sources.

Meanwhile, Odisha Chief Minister Naveen Patnaik has announced an ex-gratia of Rs 2 lakh each to the families of the deceased and free treatment for injured.

The CM has also directed Minister Sushant Singh to visit Raipur to take stock of the situation and ensure all type of medical facilities to the injured.

CM Naveen has also reportedly directed Director General of Police Abhay to be in touch with Chhattisgarh police DG over the incident.