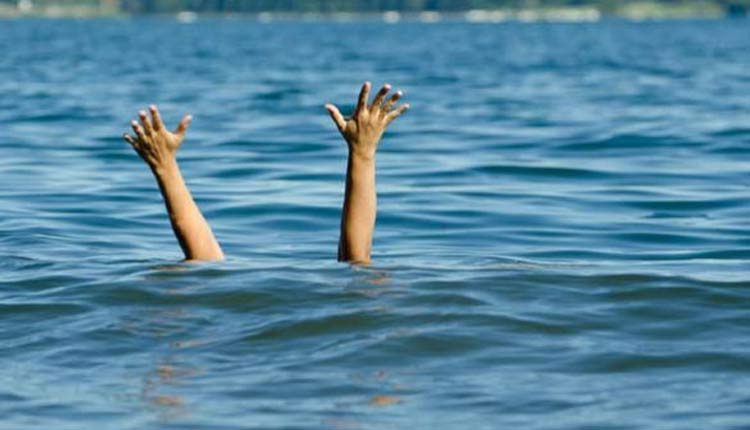 Dhenkanal: Four cousins, all minors, drowned in a pond while taking bath in the water body in Dhenkanal district on Monday, police said.

The incident occurred when the four children, including two girls, had gone to bathe in the pond in Gobindpur Barabanka Sahi village in Dhenkanal Sadar police station area, its Inspector In-charge Sandhyarani Behura said.

When the children did not return after a long time since they had left their homes, their parents launched a search for them and found them floating in the pond, she said.

Fire service personnel pulled them out of the pond and the children were rushed to the district headquarters hospital, where doctors declared them dead, the officer said.

The bodies have been sent for post-mortem examination and an investigation has been launched into the incident, she added.