2 More Special Trains To Operate From Odisha To Delhi 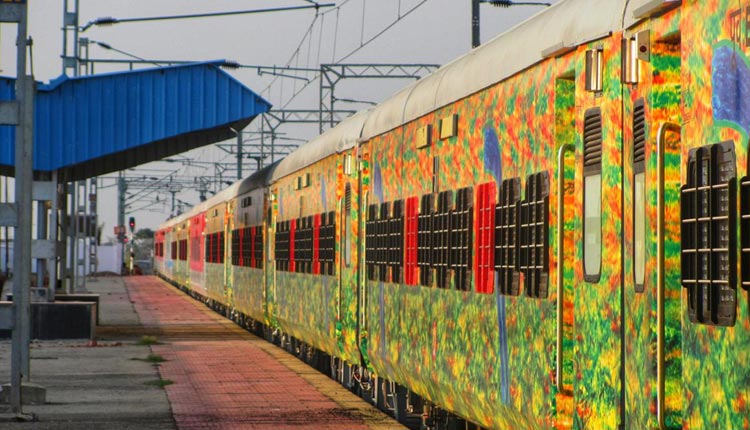 Bhubaneswar: Indian Railways has decided to introduce two more weekly special trains from Bhubaneswar to Delhi in view of the upcoming festive season.

While Bhubaneswar-Anand Vihar (02813) via Angul-Sambalpur City-Jharsuguda-Rourkela will be introduced from October 17, Duronto Express will start operations from October 21.

Similarly, the Duronto Express special train (02209) via Balasore and Adra will start operation from October 21. The train will leave Bhubaneswar at 07.40 AM on Wednesday and reach New Delhi at 6.25 AM the next day. The weekly train will depart from New Delhi from October 22 at 12.55 AM every Thursday and reach Bhubaneswar the next day at 11.15 AM.