CM Naveen Patnaik has announced a seven-day relief for 128 villages in Balasore and Bhadrak districts that were marooned by the tidal surge and heavy downpour on Tuesday and Wednesday.

Another low pressure likely over BoB around August 19: IMD

Bhubaneswar: A day after cyclone Yaas left behind a trail of destruction across north-coastal Odisha, Chief Minister Naveen Patnaik on Thursday undertook an aerial survey of the affected areas to assess the damages caused by the calamity.

Though at least three persons have reportedly been killed due to the cyclone, the state administration is yet to confirm the causes of their deaths.

"The government will announce the death toll due to the cyclone only after proper verification is carried out by the local administrations in Keonjhar, Balasore and Mayurbhanj districts," Special Relief Commissioner P K Jena said. 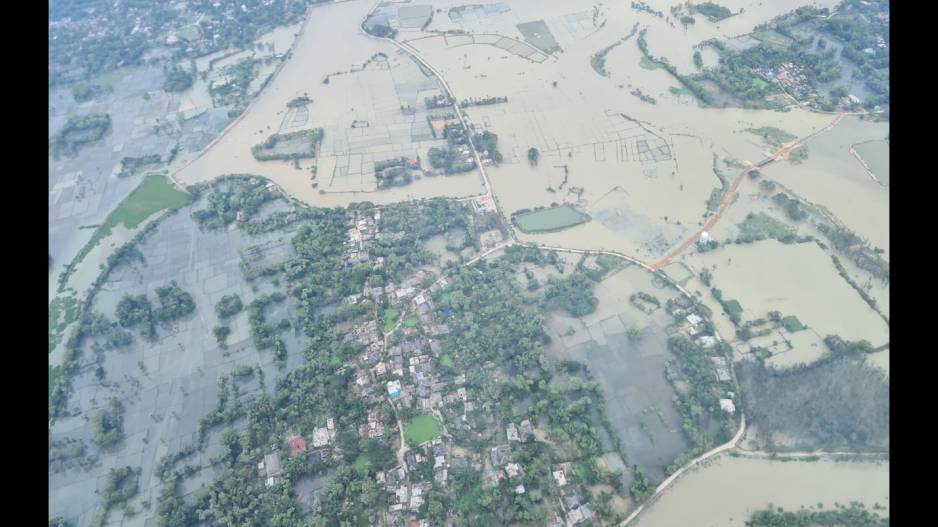 Patnaik has announced a seven-day relief for 128 villages in Balasore and Bhadrak districts that were marooned by the tidal surge and heavy downpour on Tuesday and Wednesday.

Official sources said that this is the first such instance of such a large number of villages and towns in Balasore and Bhadrak districts witnessing ingress of saline water. 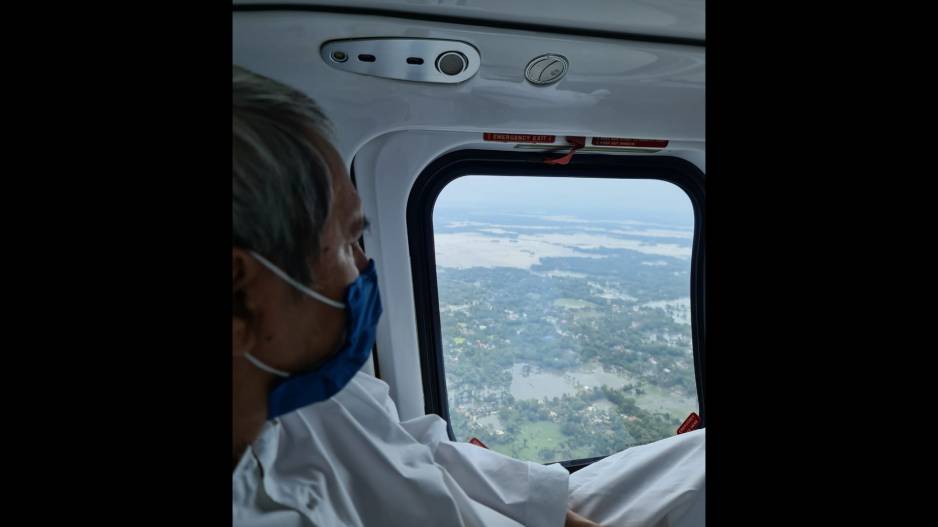 Apart from habitations, large swathes of farmlands have also been affected due to saline water, they said.

Cyclone ‘Yaas’ Aftermath: Baitarani In Spate, Others Flowing Below Danger Mark B

Tidal waves towering to around 12 feet reportedly swept into villages between Talasari and Udaypur as well as from Chandipur to Balaramgadi, besides Bhogarai, Baliapal, Bahanaga, Nilagiri, Balasore Sadar, Basta and Jaleswar in Balasore district.

This has damaged a large number of kutcha houses, besides farmland and prawn gherries (enclosures).

However, it will take around two-three days to assess the exact extent of the damage, an official said. 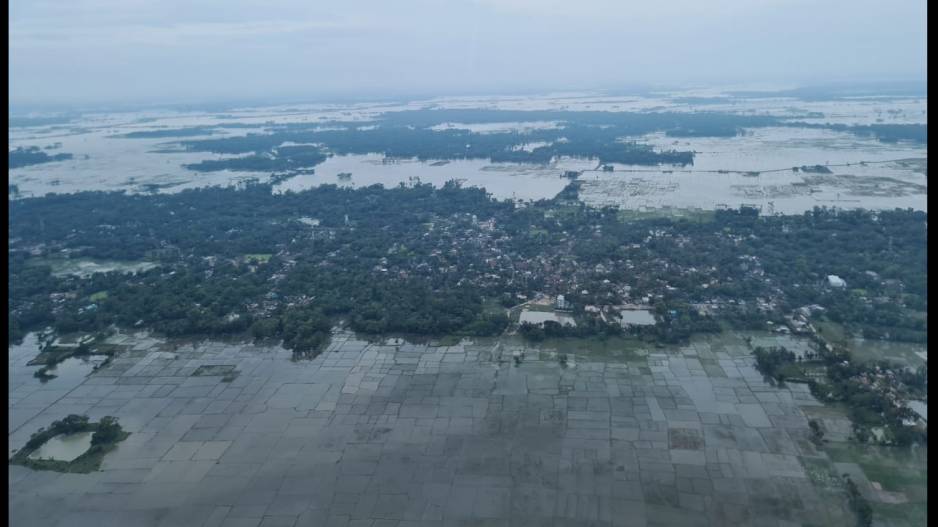 Balasore, Bhadrak and Mayurbhanj districts have been worst affected by the cyclone that touched the Odisha coast near Bahanaga, which lies south of Balasore and north of Dhamra Port, around 9 am on Wednesday.

The situation in Kendrapara, Jagatsinghpur and Jajpur districts was normal barring damage to some kutcha houses, a few electric poles and uprooting of some trees, the SRC said.

Telecommunication and water supply remain unaffected even after the calamity, he said.

Jena said that on-spot assessment will be done soon following which the affected people will be given the required compensation.

The very severe cyclonic storm, which hit the Odisha coast with a wind speed of 130-140 kmph gusting to 150 kmph, also affected standing crops in several districts.

Around 30 fishing jetties at Talasari beach and 22 at Udaypur in Bhograi block suffered damages due to high tidal waves, while several fishermen have lost their boats in the calamity, the official said.

Meanwhile, extremely heavy rainfall due to the cyclone across Mayurbhanj district, particularly in the hills of Similipal National Park, has sparked the fear of flash floods in Budhabalang river , officials said.

In the national park area, Bhanjabasa has received the maximum rainfall of 382 mm, followed by Ramtirtha (357 mm) and Barehipani (331 mm).

Apart from Budhabalang, which originates in the Similipal hills, several other smaller rivers like Kantakhairi, Deo and Bhandan in the national park area have also swollen.

In view of the heavy downpour, the administration has evacuated around 70,000 people to safety.

Floodwaters have also entered some villages on the banks of Bhandan. Police and fire service personnel rescued eight families from the area and took them to a cyclone shelter, they said. 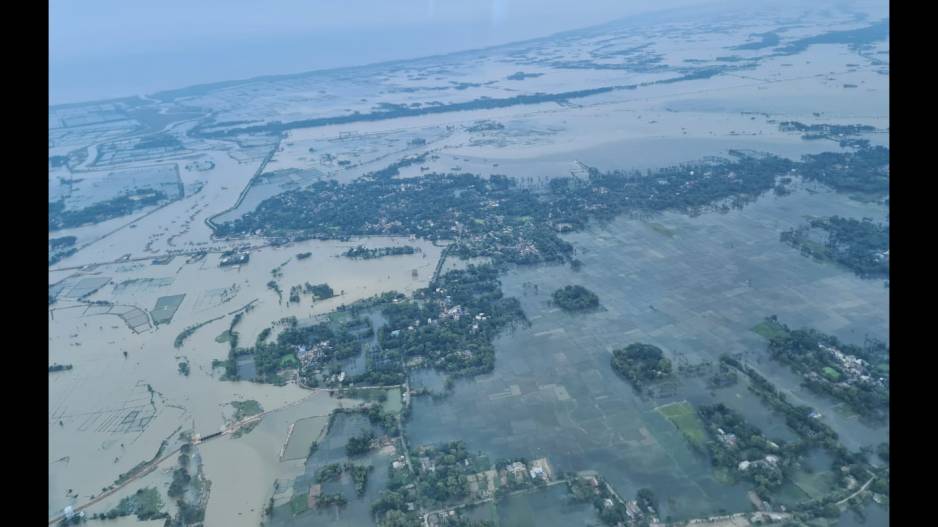 The port town of Paradip, state capital Bhubaneswar and the seaside pilgrim town of Puri have largely remained unaffected by cyclone Yaas.