The heavy rains triggered by the well-marked low pressure over Bay of Bengal severely disrupted normal life in several parts of the State including the Twin Cities.

Monsoon arrival likely to get delayed, to reach Odisha after June 10

Several low-lying areas in the twin cities of Cuttack and Bhubaneswar went under water following heavy downpour that lashed several parts of Odisha on Sunday afternoon.

The heavy rains triggered by the well-marked low pressure over Bay of Bengal severely disrupted normal life in several parts of the State including the the Twin Cities. Most of the streets in different parts of Bhubaneswar were waterlogged following a brief spell of rain that last for over an hour.

The main junctions near Iskcon temple, Sailashree Vihar, Acharya Vihar and other parts reeled under acute waterlogging conditions. The waterlogged streets caused numerous problems for the motorists as many vehicles got stranded after developing technical snag.

“We have been facing problems due to waterlogging conditions after every rain in Bhubaneswar. No step has been taken so far by Bhubaneswar Municipal Corporation or other officials to resolve such issues in the Smart City. If the situation persists, people will have to use boats instead of vehicles,” said Ashok Naik, a resident of Nayapalli. 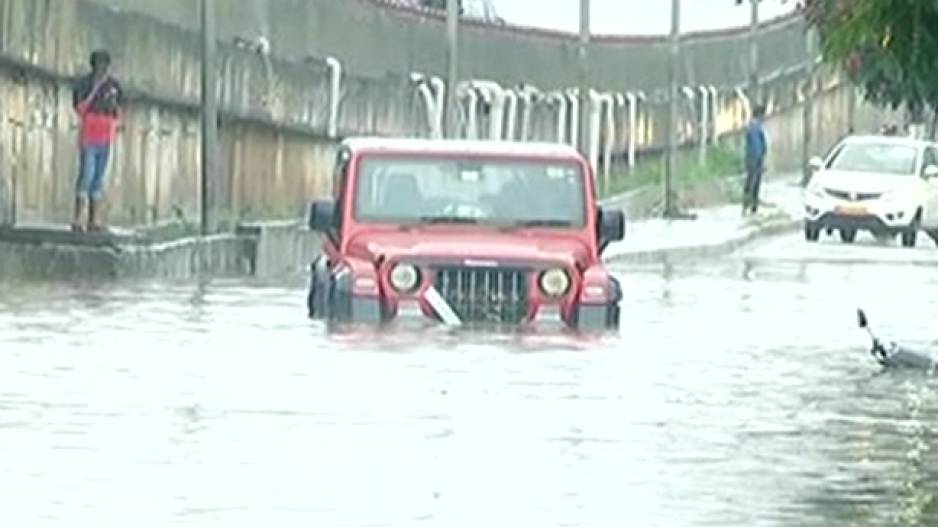 Hatakishore Das, a trader said, “Every time it rains, the entire stretch of road near Iskcon temple gets flooded. We think we are lying in some remote area of Odisha.” 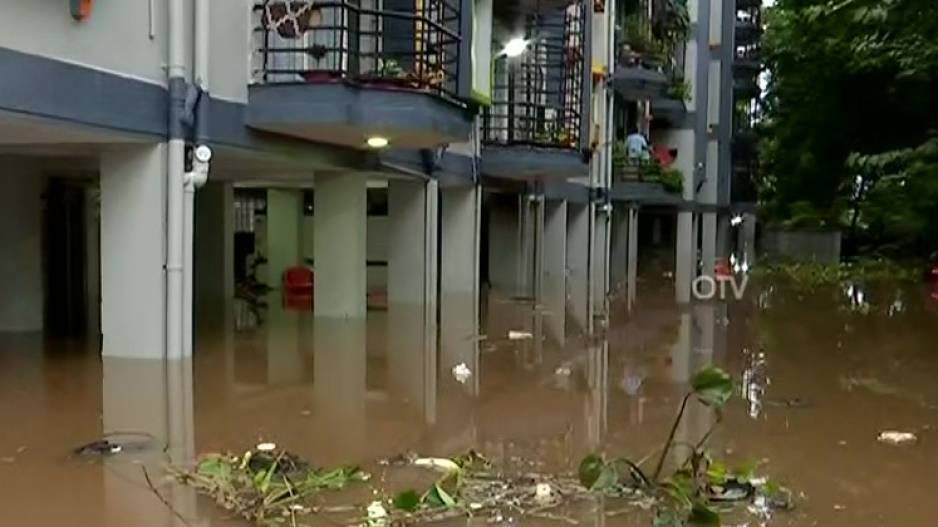 A waterlogged apartment in Bhubaneswar

The scenes in the millennium city of Cuttack were also not different. The residents of low-lying areas including Badambadi, Patapole, Pithapur, Meria Bazar faced much inconvenience due to waterlogging conditions.

The IMD has "issued ‘Red warning’ (Take action) for heavy to very heavy rainfall at a few places with extremely heavy (>20cm) falls at one or two places very likely to occur over the districts of Puri, Khurda, Cuttack, Jagatsinghpur, Kendrapada, Dhenkanal and Nayagarh. The warning will remain valid till 0830 hours on Monday (September 13)".