The bronze-winning feat of Indian Men’s hockey team in Tokyo Olympics has revived hopes of the country to replicate its golden past in the game once again. It has also prompted Odisha government to extend its sponsorships for both the men’s and women’s teams and strengthen sports infrastructure in the State. However, the sordid tales of former players and coaches, who had brought laurels to the State and the country, are repeatedly coming to the fore.

Here, meet the former player and assistant coach of Indian team-Giridhari Samal from Dhenkanal who has been suffering from acute poverty thanks to the alleged apathy of the State government. 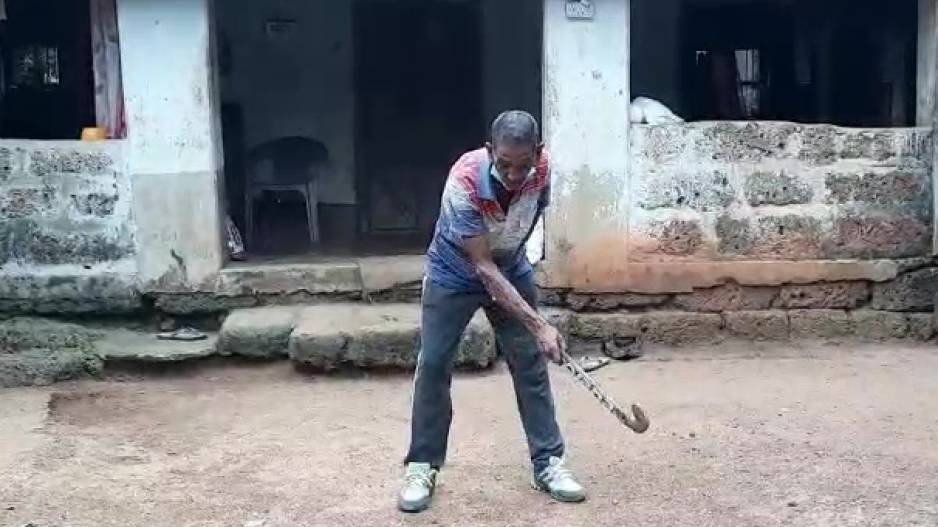 The 73-year-old former coach, who hails from Chandrasekharpur village under Gandia block in Dhenkanal district, had a passion for hockey from his childhood. By virtue of his hard work, dedication and determination, he represented the Indian hockey team from 1964-65. Then he joined as a selector of Netaji Subhas National Institute of Sports in Patiala after being persuaded by the legend himself- Dhyan Chand.

The hockey wizard was highly impressed with Samal’s skills with the hockey stick and persuaded him to coach. Samal became the assistant coach of the Indian team in 1980.

Samal has the distinction of picking a legendary hockey player like Michael Kindo from Odisha for the national team. He trained many junior and senior players from the grassroots level and got the distinction of bagging the best hockey coach award from NIS. He also trained legendry players like Thoiba Singh and Ashok Kumar.

He gave his everything to hockey, but what has hockey given him in return? Despite achieving so much for the State and the country as a coach and a player, Samal is now leading a lonely and neglected life in his old age. He even doesn’t have a good house to dwell in. He is not even getting any allowance to meet his old age-related expenses.

Despite all the odds, Samal is still in love with hockey. Though he is not able to stand properly, he still loves to dribble the ball with a hockey stick in the field. “Hockey is my life. Whatever may be the situation in my life, I just can’t live without hockey,” said Samal. 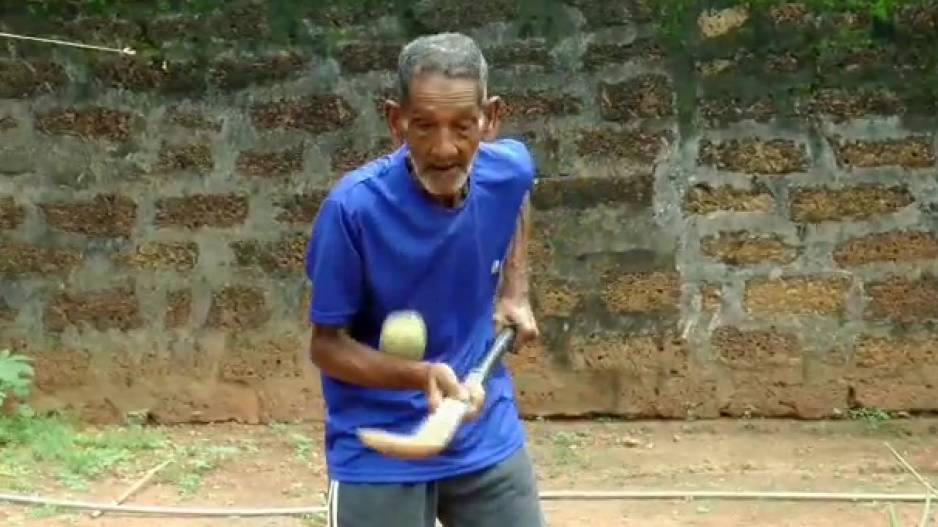 Meanwhile, hockey lovers across the State have slammed the State government for its sheer apathy towards such a legendry sportsperson.

“It’s high time that the State government should recognise his rich contribution towards Indian hockey and extend a helping hand so that he will lead a peaceful life in his old age,” said Ratan Nayar, a hockey lover.