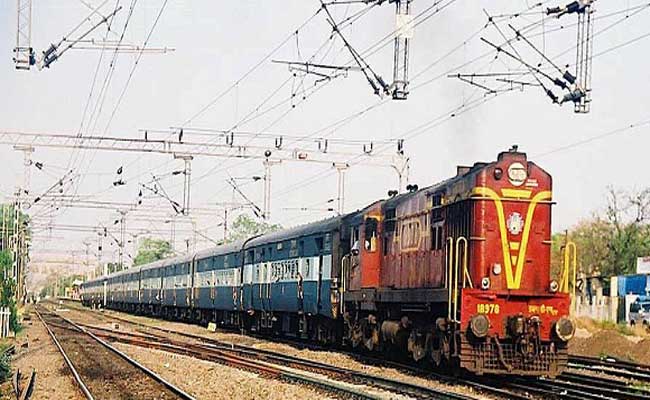 Bhubaneswar: Prime Minister Narendra Modi’s imprint is clearly discernible in the Railway Budget 2020-21 for Odisha. Not only State’s many languishing rail projects received a capital boost in the rail budget but some of the impoverished districts of the State have also been put on the rail map.

Delayed by almost 20-years, the 289km Khurda – Balangir rail project saw an allocation of a whopping Rs 520 crores against Rs 350 crore in 2019-20. As per the Pink Book – 2020-21 released today, the Khurda- Balangir rail project received a budgetary allocation of Rs 419 crore, and another Rs 100 crore  will be pooled via extra budgetary resources.

It needs mentioning here that chairing the 32nd interaction through PRAGATI (Pro-Active Governance and Timely Implementation) last month, PM Modi had directed the authorities to expedite the over delayed Khurda – Balangir rail project.

As per a press statement released by the East Coast Railway (EcoR) here, Odisha has been allocated a sum of Rs 4,373 crore for the various rail projects in the State.

The budget 2020-21 has seen provisioning of hefty allocations for some lifeline rail projects of the State. The rail budget 2020-21 has given sanction to the 241 km Sambalpur – Gopalpur via Phulbani new project subject to the final approval of Niti Aayog.  The cost of the project is estimated at Rs 2,957 crore. This new project has brought the impoverished district of Kandhamal on the rail map of Odisha.

But as per the EcoR statement, since the project had been commissioned last year, the EBR allocation of Rs 1400 cr cannot be included in this year’s budget.

The allocation to other big ticket rail projects in the State are as follows: Angul – Sukinda – Rs450 crores against Rs 250 crores in 2019-20 ; Haridaspur – Paradip got Rs 100 crore against Rs 400 cr last year. Since the project is nearing to completion, the allocation has been downsized, said a senior EcoR oficial.

Working towards accomplishing zero fatalities at the level crossings, the budget has provisioned Rs 1165 crore for constructing Road Over Bridge (ROBs) and Road Under Bridges (RUB). Also, Wagon Repair Workshop at Maneswar near Sambalpur got an allocation of Rs 20 crores.

The Pink – Book 2020-21 also reveals that for improving passenger amenities in Odisha, an allocation of Rs 143.34 crore has been made. But the allocation in 2019-20 had been Rs 171.14 crore. In sync with PM Modi’s emphasis on Jal Jeevan, amenities like providing water and new facilities for Divyangs received topmost priority, the Pink Book details revealed.

Vicky Kaushal Reveals His Stance On Being Gay