Will Tokyo End Odisha’s Wait For An Olympic Medal?

An Olympic medal has become a must-win challenge for Odisha since the state is now touted as a major global sports destination and the sports capital of India.

It took 100 years for Odisha to witness any sportsperson from the state perform at the Modern Olympic Games, which commenced in 1896. Since 1996 as many as 14 sportspersons from Odisha, including eight women, have earned the honour of representing India in Summer Olympic Games. Among the 14, there are nine hockey players, four athletes and one weightlifter. For the record, the 2016 Rio Olympics featured the highest number of six players from Odisha.

In the Paralympic Games, which started in 1960, only one athlete from Odisha has competed so far. Markanda Reddy, the lone Paralympian, finished fifth in the T46 category of the men’s 100m heats at the Beijing Games in 2008. But none from the state has been able to feature in the Winter Games of Olympics or Paralympics yet. However, a medal either in Summer Olympics or Paralympics has remained a distant dream for the Eastern India state till date.

Of course, legendary hockey fullback Michael Kindo was part of the Indian team that won the bronze medal in 1972 Munich Olympic Games. But Kindo, who led Odisha to semifinals in the Senior National Championship, worked, settled and breathed his last in Rourkela, is not considered an Odisha Olympian.

That is because he was born in Simdega, Bihar (now Jharkhand), bagged the Olympic medal while serving in Indian Navy and came to Odisha only after joining Rourkela Steel Plant in 1977. It is unfortunate that despite playing a major role in equipping the Rourkela-based SAIL Hockey Academy with an astro turf and bringing up a number of well-known Odisha players, including the first home-grown international Peter Tirkey, Kindo never got any recognition from his adopted state.

Simhachalam And Its Odia Connection

Cyclone In The Times Of Covid-19!

The Remarkable Journey Of A Lionhearted Para Shuttler From Odisha

Dilip Tirkey, one of the all-time great hockey defenders of the world, became the first Olympian of Odisha at the 1996 Games in Atlanta. He went on to represent the country in three successive Olympics but could not win a medal. Inspired by Tirkey - a Padmashree awardee and former Rajya Sabha member, eight more tribal hockey players from the state featured in the biggest sporting show of the earth. They include four men - Lazarus Barla (2000), Ignace Tirkey (2004, 2012), William Xalxo (2004), Birendra Lakra (2012), and four women - Deep Grace Ekka, Sunita Lakra, Lilima Minz, Namita Toppo (all 2016). 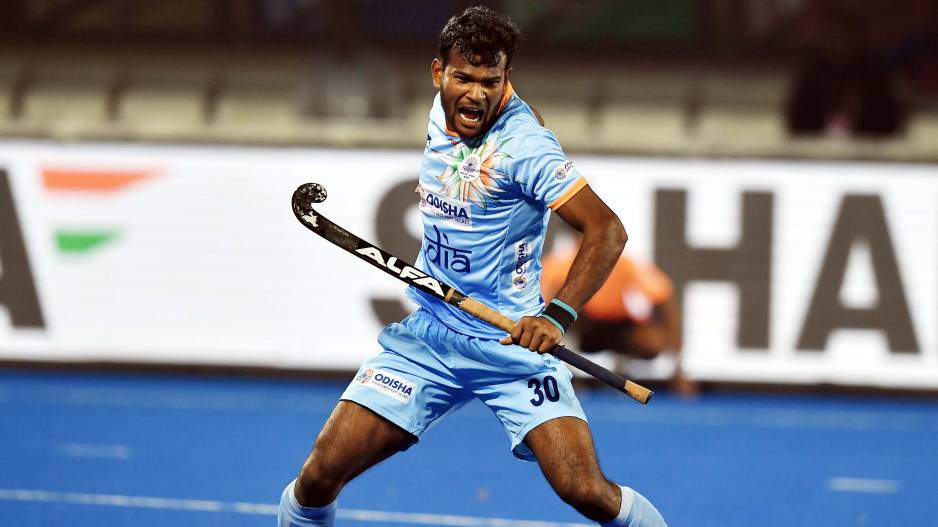 Woman sprinter Rachita Mistry (nee Panda) and hurdler Anuradha Biswal became the first two sportspersons to represent Odisha in individual discipline - athletics. In the 2000 Sydney Games, Rachita, who was then settled in Mumbai and represented Maharashtra in the National championships, competed in 100m sprint and 4x100m relay but without success. In the case of Anuradha, the Olympic debut turned out to be a sad experience as she did not get a chance to compete.

India’s fastest woman Dutee Chand and her equally competent statemate Srabani Nanda also failed to live up to their reputation in the 2016 Rio Games, crashing out of the 100m and 200m heats respectively. Among 64 sprinters in the 100m event, Dutee finished at the 50th position, clocking 11.69 seconds, while Srabani stood 55th among 72 competitors in 200m. 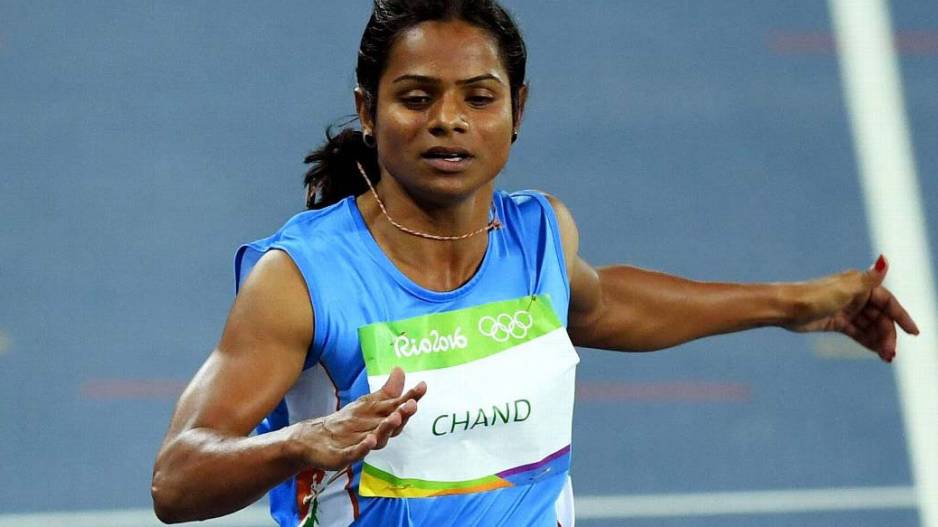 Dutee Chand at the Rio Olympics 2016.

Katulu Ravi Kumar, the unassuming weightlifter from Silk City Berhampur, was the best medal hope for Odisha in 2012 London Games. But he came a cropper, finishing sixth in the inferior Group B and 15th overall in the men’s 69kg category.

With Tokyo trying its best to overcome all hurdles and be able to host the 2020 edition this year from July 23 to August 8, hopes have resurfaced for Odisha to win its first medal. An Olympic medal has become a must-win challenge for Odisha since the state is now touted as a major global sports destination and the sports capital of India. Even a Paralympic medal will be a historic achievement for the state.

Hockey has been and will be the discipline for Odisha to expect the maiden Olympic medal. Five men (Birendra Lakra, Amit Rohidas, Dipsan Tirkey, Nilam Sanjeep Xess, Shilanand Lakra) and four women (Deep Grace Ekka, Lilima Minz, Namita Toppo, Rashmita Minz) are hopeful of making it to the respective National teams for the Tokyo Games. 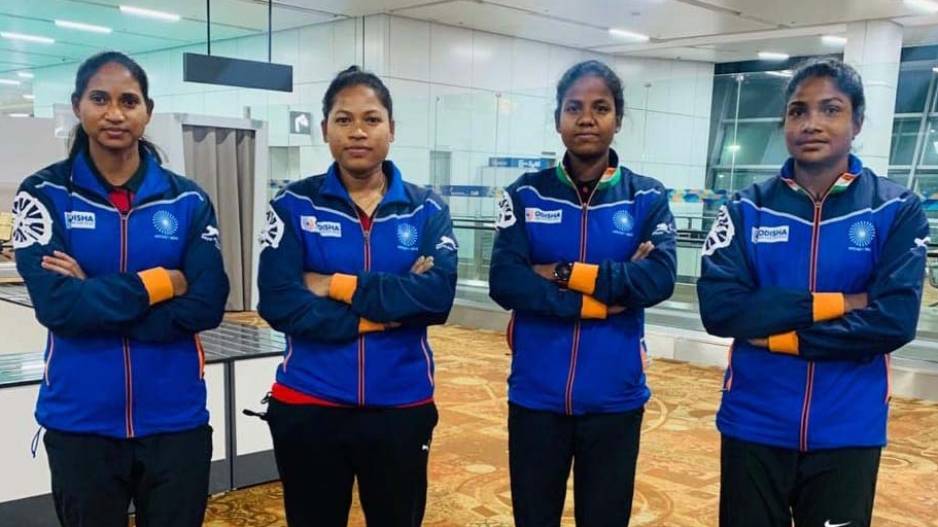 Star sprinter Dutee Chand is almost certain to compete in the Olympics for the second successive time, albeit through her world ranking quota of 37th position in 100m and 41st in 200m. Hopefully, she is preparing well at the National camp and would have no issues such as event timing, weather condition and nervousness etc, which she faced last time at the 2016 Rio Games. 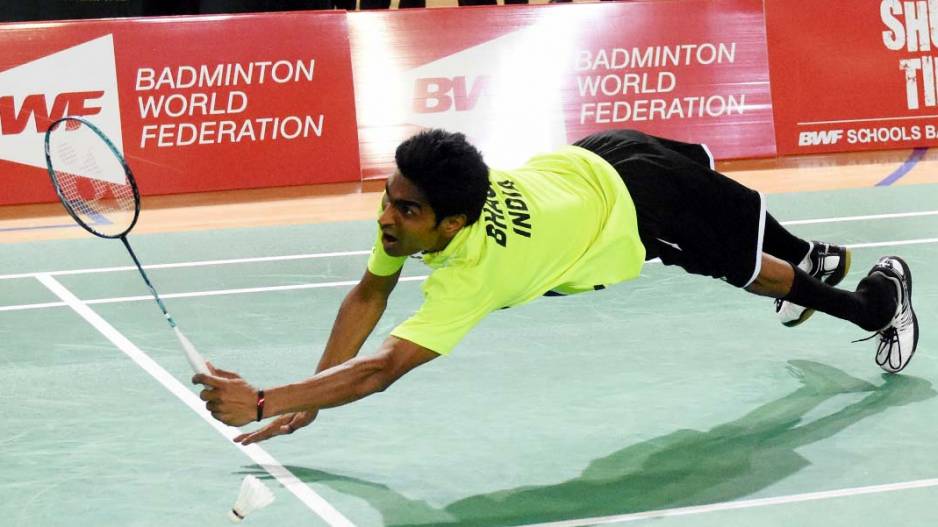 Compared to the ensuing Summer Olympics, the Tokyo Paralympics seems to carry much better chances for Odisha to claim its first medal through para-shuttler Pramod Bhagat or para-athlete Jayanti Behera. Both have directly qualified for Tokyo Games, which is set to take place from August 24 to September 5.

Being World No 1 in men’s SL3 singles category and winner of 44 international medals, including 21 gold so far, Pramod would be the favourite for the yellow metal. In fact, the shuttler from Attabira in Bargarh district would have been in the line to bag medals also in men’s doubles and mixed doubles if these two events were there along with singles. 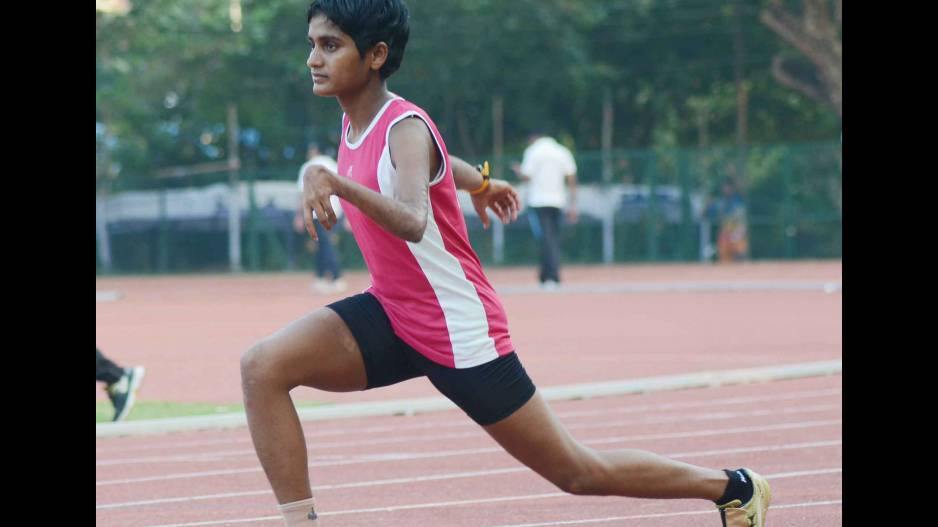 Sprinter Jayanti would, most probably, vie for a medal in women’s 400m event in T47 category, even though she has the reputation of winning international medals in 200m event as well. Be it the hockey players, athletes or shuttlers and be it Olympics or Paralympics, one hopes Tokyo would end Odisha’s long wait for its first medal at the biggest Games of the World.

More From The Author: Why Is India Cap Ungettable For Odisha Cricketers?