As we are all set to step into the New Year, let's take a look at some of the controversial issues that hogged headlines in 2021.

The year 2021 will be coming to an end in a couple of days. Like last year, 2021 also created numerous headlines because of the Covid-19 pandemic that adversely affected life in Odisha, or the rest of the world. However, several other issues also triggered major controversies in the State throughout the year. As we are all set to step into the New Year, let's take a look at some of the controversial issues that hogged headlines in 2021. 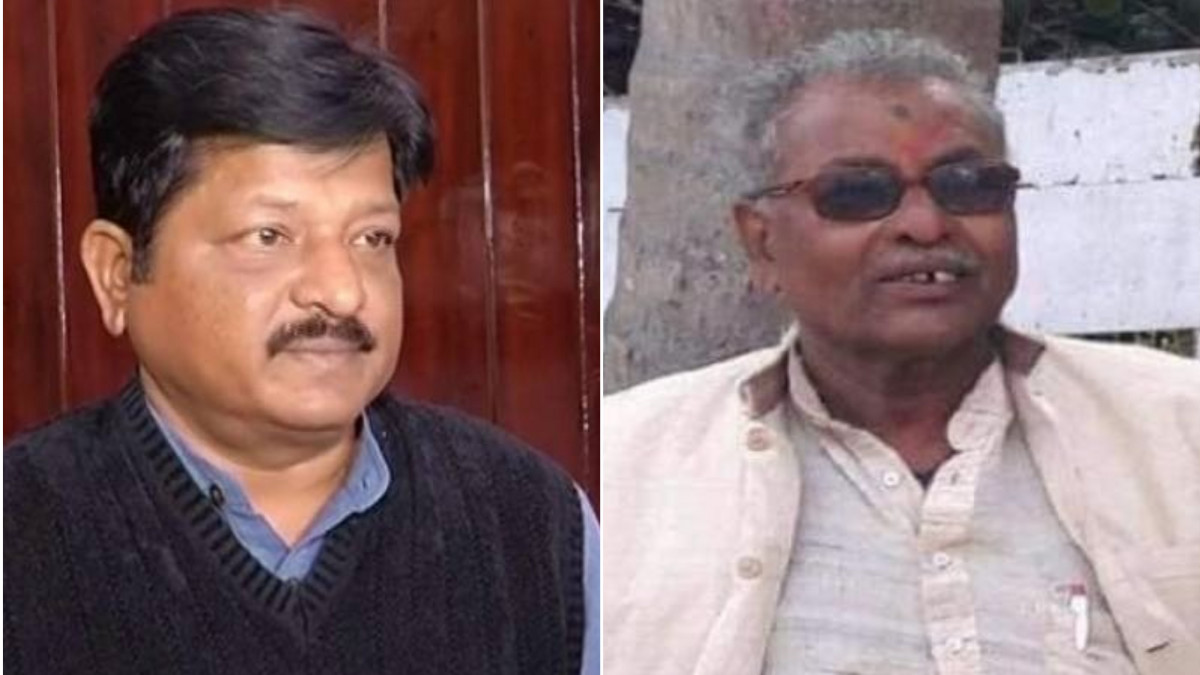 Politicians are no stranger to controversy. Time and again, political personalities have embroiled in major controversies. When the year 2021 started off with the news of the gruesome killing of BJP leader Kulamani Baral and his associate Dibyasingha Baral on January 2, it was State Law and Panchayati Raj Minister Pratap Jena whose name cropped up in no time.

DFO In Dock Over ACF Death 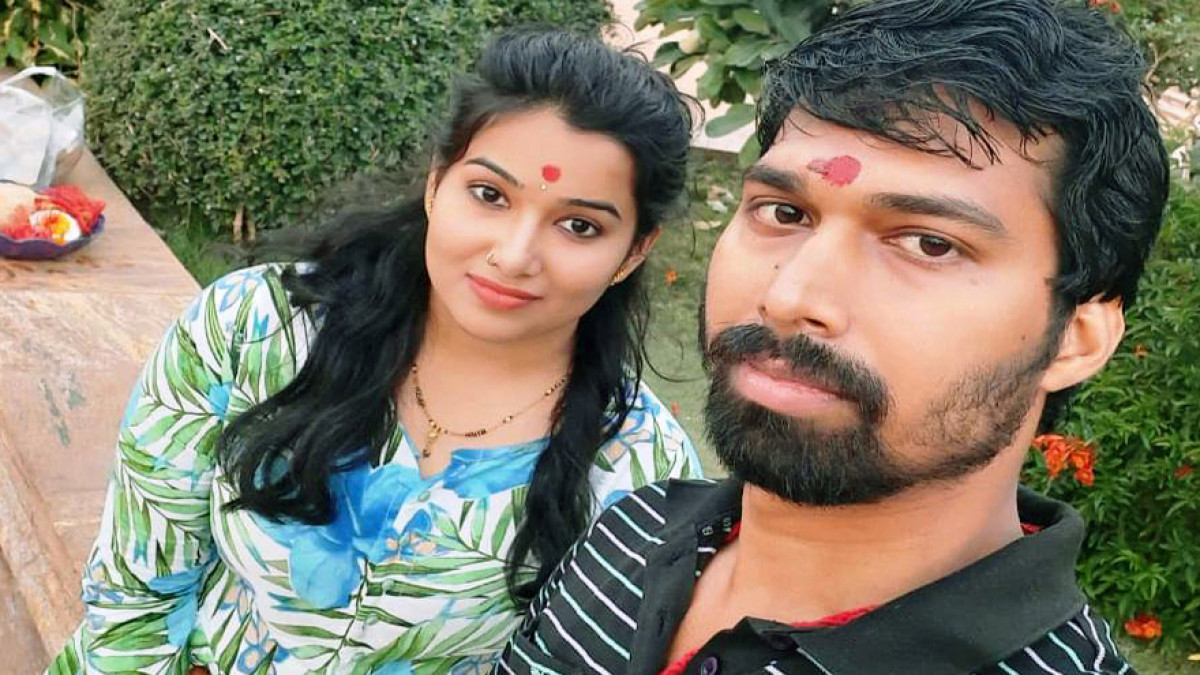 DFO In Dock Over ACF Death

The mysterious death of a young Odisha Forest Service (OFS) officer, Soumya Ranjan Mohapatra working as the assistant conservator of forest (ACF) in Paralakhemundi had created quite a furore in the State in July this year. The family members of the deceased instantly alleged the role of Soumya’s wife Bidya Bharati Panda and Divisional Forest Officer (DFO) Sangram Behera in the death. They also pointed fingers at the State Forest Minister’s office. However, after a thorough probe, the Odisha Crime Branch concluded that the death of the ACF was an accident while giving a clean chit to DFO Sangram Keshari Behera and cook Manmath Kumbh. However, the investigating agency found criminality on the part of the deceased’s wife Bidya Bharati Panda. 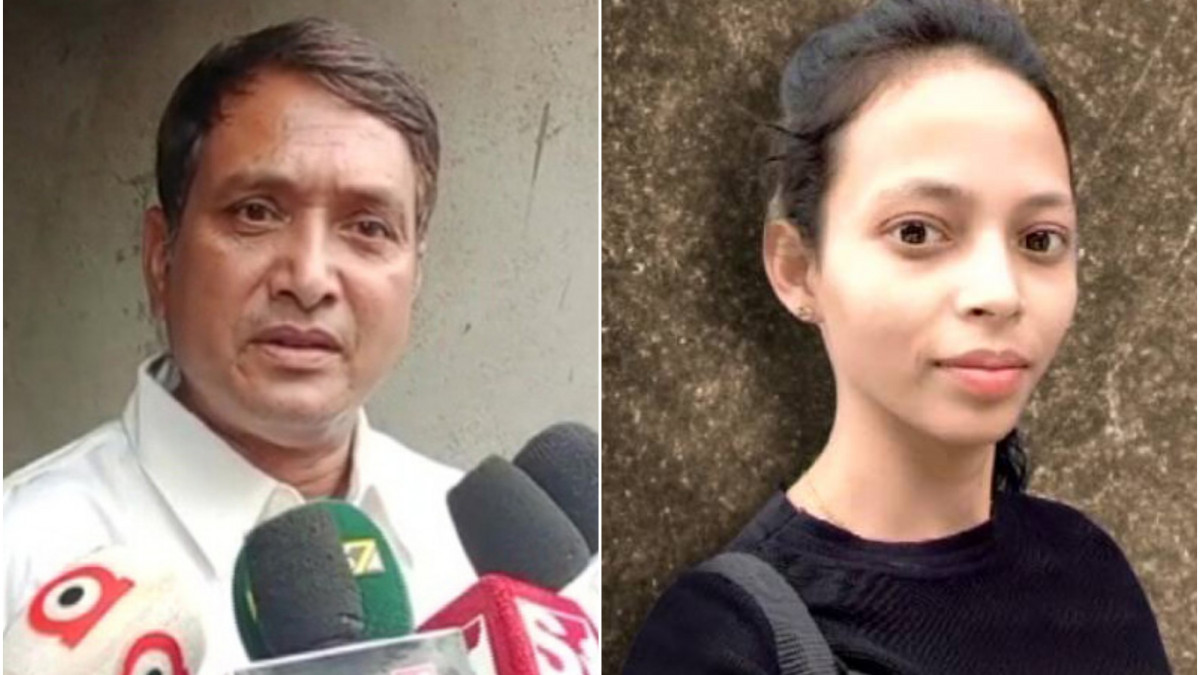 The murder of Kalahandi lady teacher Mamita Meher snowballed into a major controversy in Odisha. Mamita, who hailed from Jharni village in Bolangir and used to teach at Sunshine Public School at Mahaling of Kalahandi, was allegedly murdered by Gobinda Sahu, the chairman of the school in October this year.

Soon after the arrest of the accused on October 19, his alleged links with Minister of State for Home Dibya Shankar Mishra came to fore triggering huge outpouring of anger across the State. The Opposition BJP and Congress wasted no time in spearheading massive protests across the State and stepping up pressure on the government for the ouster of the Minister.

However, the Minister pleaded innocence and Chief Minister Naveen Patnaik maintained a stoic silence despite the repeated demands of the Opposition to remove the Minister. The issue resulted in a stormy winter session which subsequently ended prematurely. 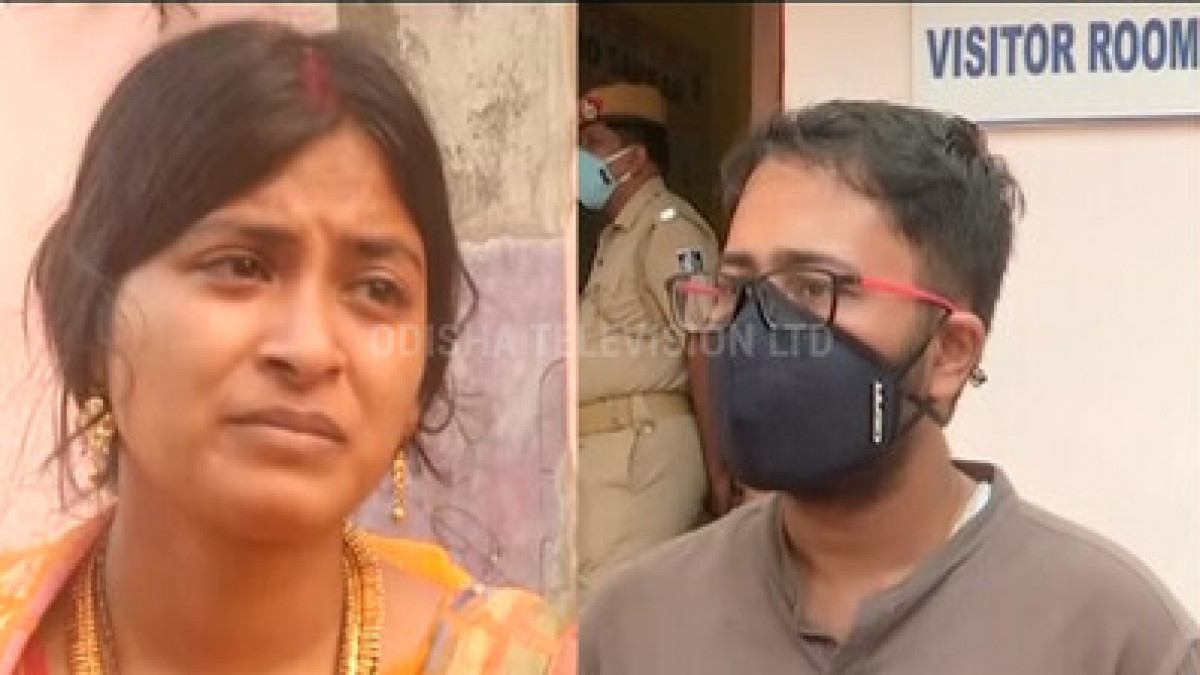 Brahma Nagar, a rather sleepy locality in the Silk city of Berhampur, suddenly started creating a lot of buzz and instantly took away all the media attention after a woman in bridal attire launched a dramatic dharna in front of a house she claimed to be of her in-laws. High-drama continued to unfold as days turned into weeks and finally the judiciary stepped in to put a full stop to the matrimonial dispute. While the Tapaswini-Sumit saga continues to garner public attention, Ganjam district sessions court on December 27 fixed the hearing date of the case to January 4. 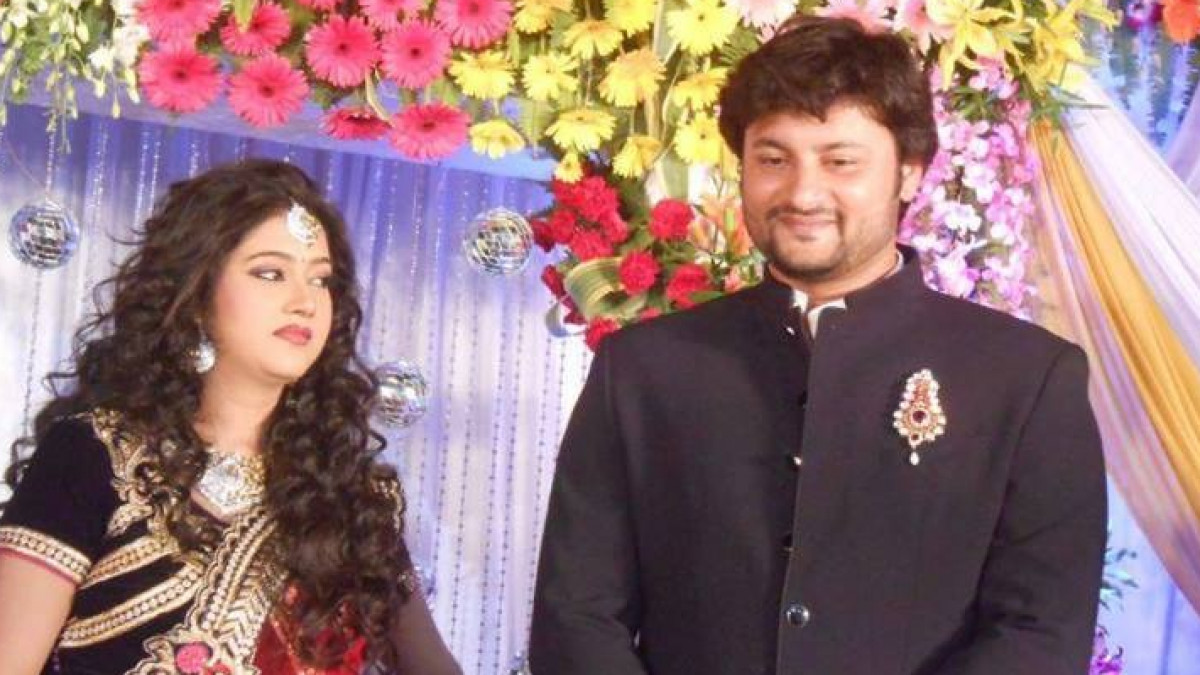 The marital dispute between BJD MP Anubhav Mohanty and his actress wife Varsha Priyadarshini turned into a never-ending saga that shows no sign of resolution. While their divorce petition is pending before a family court in Cuttack, the duo never missed any chance to blame each other and is often busy trading allegations. Recently, Mohanty brought serious allegations against his wife and accused her of furnishing forged documents. He told the mediapersons that he reported the matter to the Lok Sabha Secretariat. 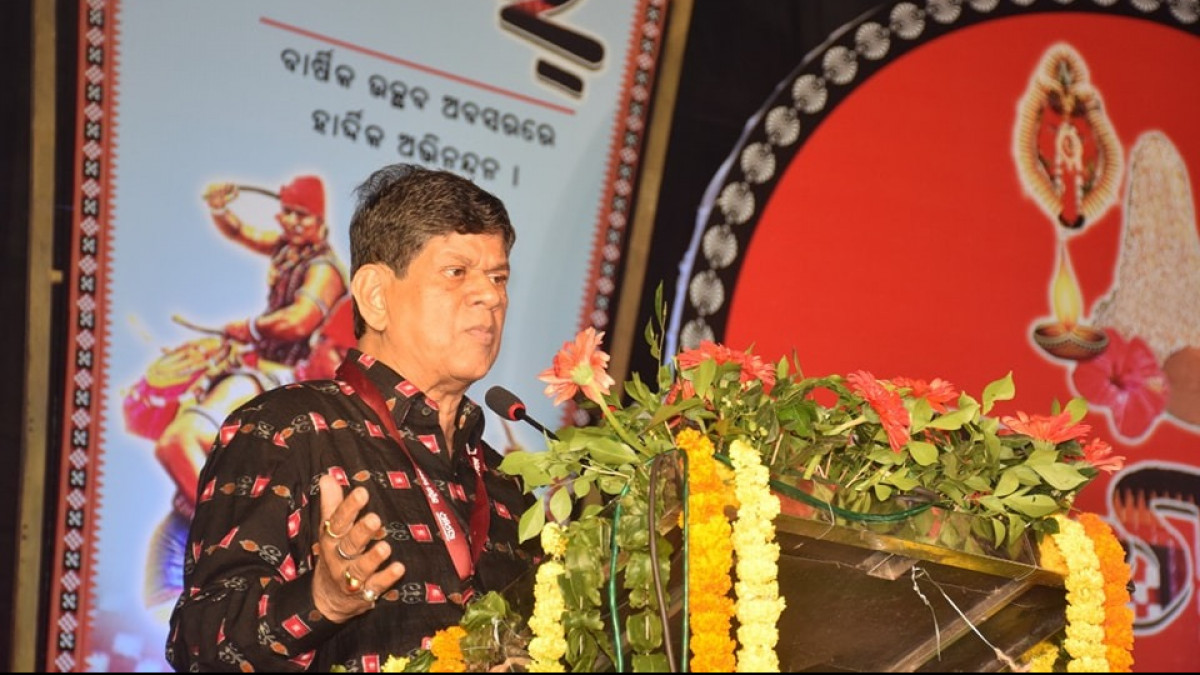 Senior BJD leader Soumya Ranjan Patnaik created a stir in the power corridors of the State by making a veiled attack on the hegemony of a bureaucrat and a BJD MLA who, he said, are de facto ruling the State by acting as the two eyes of Chief Minister Naveen Patnaik.

Through an editorial, Soumya had also launched a veiled attack on Naveen Patnaik's style of functioning while saying that the people of Odisha considered the CM as being different from other politicians and therefore, he has been ruling the State for over two decades.