The coin collector has a rare Uma Rupia note (Portuguese circulated) of 1924.

Politics No School, No Vote: Villagers Threaten To Boycott Panchayat Polls In Kendrapara

Do you know which is the world’s heaviest coin? Well Kabi Chandra Mahanta, a renowned numismatist from Rourkela has the answer to all your queries.

Coin collection came as a hobby for Mahanta who works in the Rourkela Steel Plant (RSP). According to him, Malta, a small European nation, had issued a 1 Kg silver coin making it the world’s heaviest coin so far.

Interestingly, the silver coin issued in 2003 features king, Maharana Pratap, as part of the Knights of Malta Series. “The coin is 5000 Lira and weighs 1 kg (silver). In India, only 1 Rupee coin was minted by the Indian government as a mark of tribute to Maharana Pratap,” said Mahanta.

Mahanta has a vast collection of coins and currency notes from 135 countries. 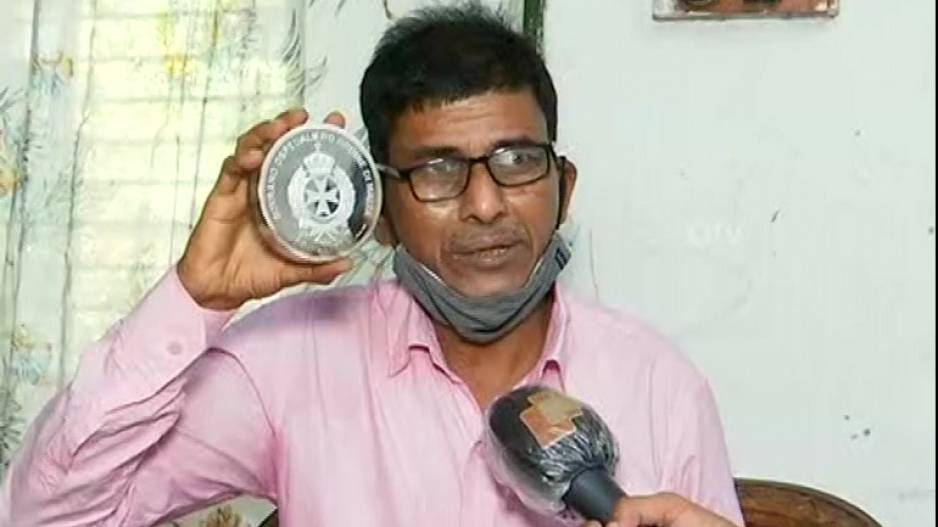 Some of the rare punch mark coins and 4000 years old copper age weapon coin are part of his collection which he is proud of. 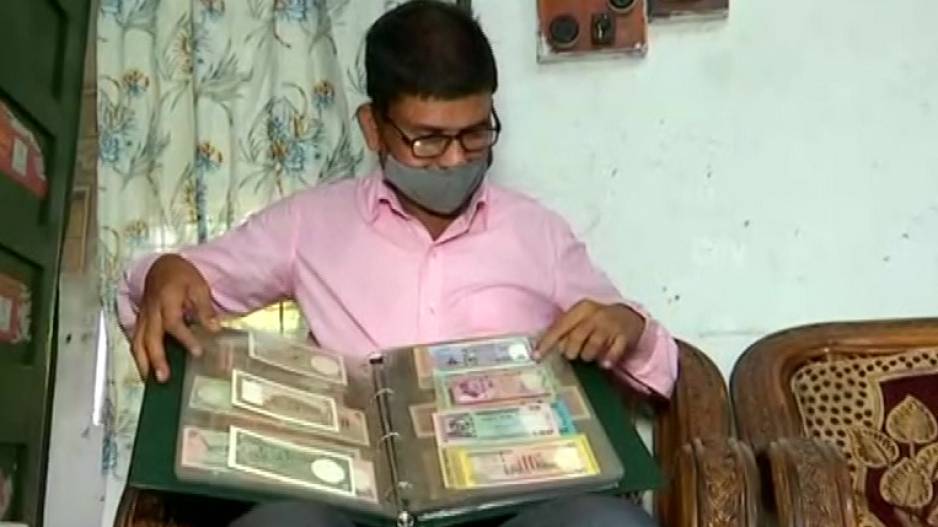 The coin collector said that he has a rare Uma Rupia note (Portuguese circulated) of 1924. The speciality of this note is that it depicts an Indian tiger and Jagannath Temple of Puri.

This currency note is not available in the State museum and some big collectors in Bengaluru and other parts of the country have it in their collection. 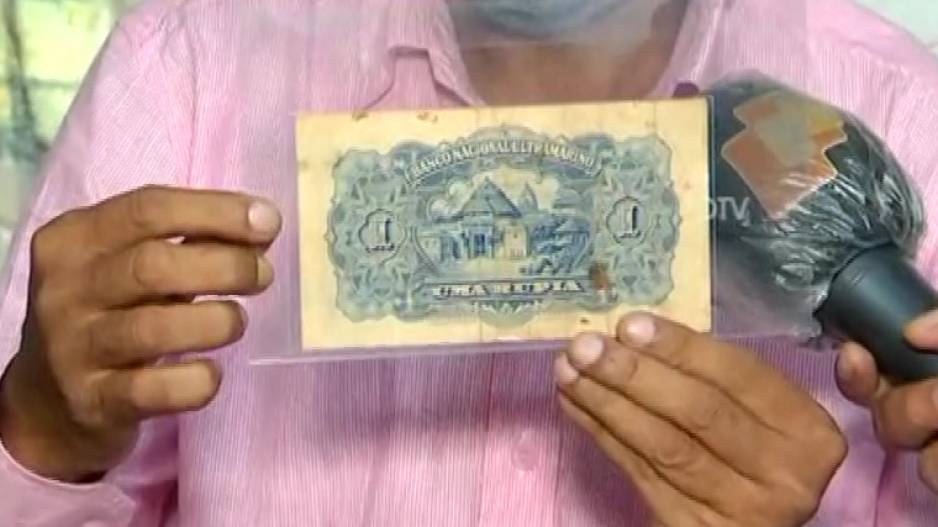 Apart from this, Lord Jagannath’s special Nabakalebar coin (Rs 1000 denomination ) also features in his collection. “Since childhood I started developing interest in collecting coin. Gradually it turned into a hobby and now it’s a passion,” said Mahanta. 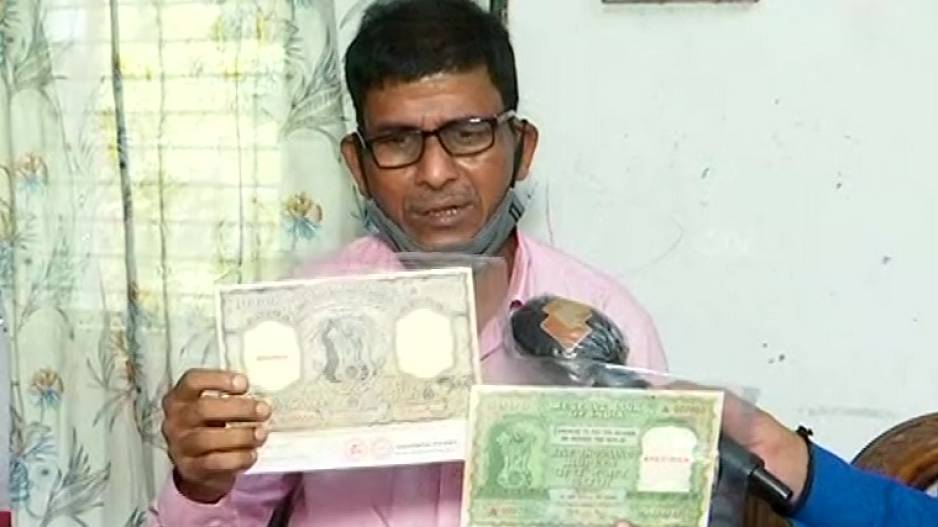