Cuttack Rural SP B Jugal Kishore today said that victim Gunanidhi Bisoi had earlier lodged a complaint over a land dispute with his relatives on June 22, 2022.

A day after a man set himself ablaze in front of Kishannagar police station, Cuttack Rural Police on Friday broke silence and termed the incident as ‘unfortunate’.

Cuttack Rural SP B Jugal Kishore today said that victim Gunanidhi Bisoi had earlier lodged a complaint over a land dispute with his relatives on June 22, 2022.

It was earlier alleged that Bisoi attempted suicide yesterday after he failed to get necessary assistance from the local police station officials despite being assaulted by his relatives.

Bisoi poured petrol and set himself on fire near the Kishannagar police station yesterday. He was rescued by some police personnel and locals and was initially rushed to Cuttack SCB and later shifted to a private hospital. His condition is said to be critical.

“An unfortunate incident occurred yesterday where a man attempted self immolation near the police station. He was rescued and shifted to hospital by police personnel,” said the Rural SP.

The senior official said that based on the complaint filed by the victim, we have registered two cases and already the prime accused has been arrested.

Bisoi’s son had alleged that he and his father were beaten up by their relatives over the ongoing land dispute.

“We have conducted an inquiry and written to Odisha DGP recommending action against the concerned IIC,” the SP added. 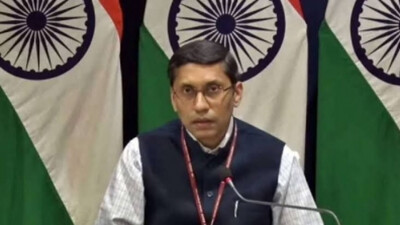