Cultivated Kalajeera rice is now being sold in New Delhi with the help of ORMAS and the district administration of Koraput. It is also being packaged and sold in retail shops.

In a step towards preserving the home-grown varieties of paddy in Odisha, the National Bank for Agriculture and Rural Development (NABARD) along with a local NGO has applied for Geographical Indication (GI) status for Koraput's 'Kalajeera' rice.

'Kalajeera' rice which is also known as the ‘Prince of Rice’ is an aromatic variety of rice originating from Odisha.  It is a lowland aromatic rice variety and looks like black cumin seeds which gives it typical name Kalajeera. The rice has a unique taste and smell to it. Apart from that, it also has medicinal properties and is believed to increase haemoglobin levels and enhance metabolism in the body.

The indigenous rice variety was on verge of extinction, however, due to the sincere efforts of famous social activist Padma Shri Kamala Pujari and Swaminathan Research Centre, the rice variety still survives.

Around six years ago, the rice variety was only cultivated by Kamala Pujari and her family. Later, it was exported to other parts of Koraput and outside. 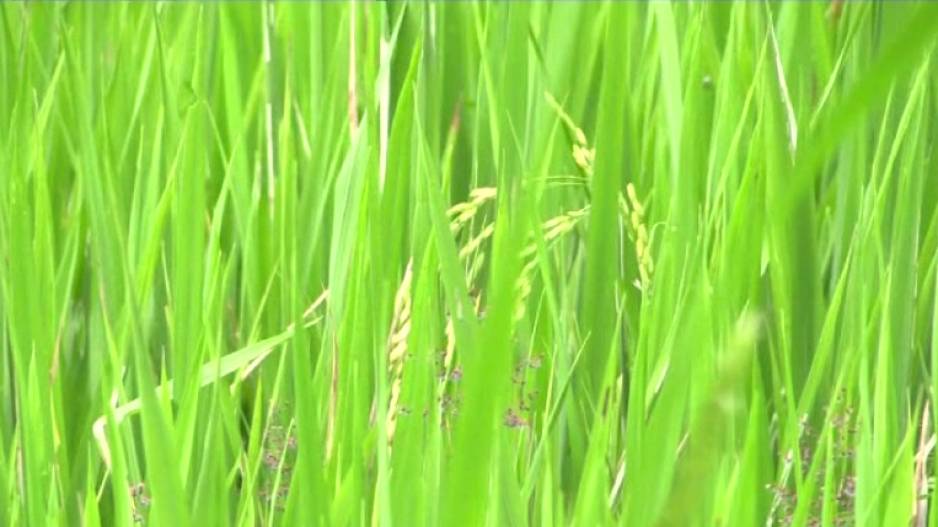 Today thanks to widespread adoption, this traditional rice variety now spreads its aroma in the acres of farmlands owned by hundreds of tribal farmers at Machhar village in Koraput.

Not only that, Kalajeera rice is also being cultivated in Jeypore, Borigumma , Kotapad, Baipariguda and 14 other blocks in the district.

As per sources, cultivated Kalajeera rice is now being sold in New Delhi with the help of ORMAS and the district administration of Koraput. It is also being packaged and sold in retail shops. 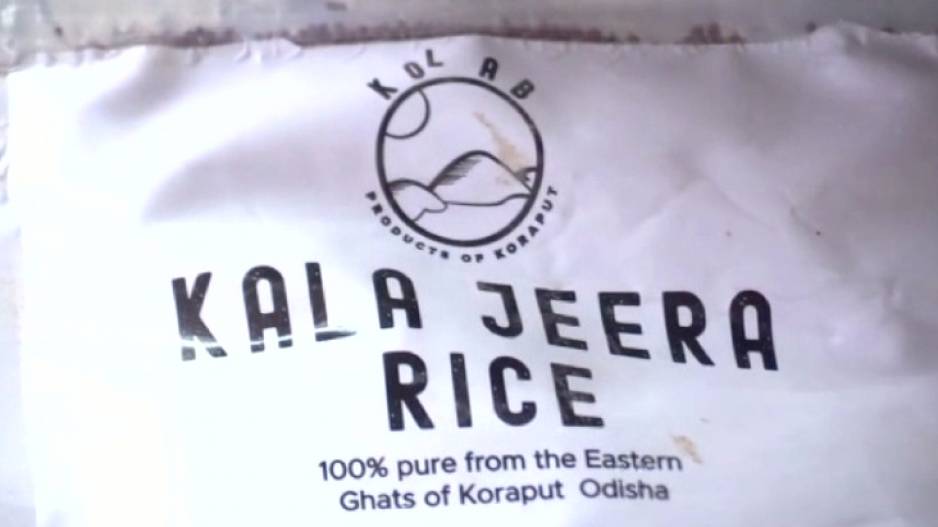 "ORMAS has supported Kalajeera rice farmers by setting up a processing unit. We are also trying to sell it online by marketing through Facebook, Instagram and social media platforms, "said Smridhi, a researcher.

Experts believe that GI tag for Kalajeera rice will usher in development for tribal population in the State. 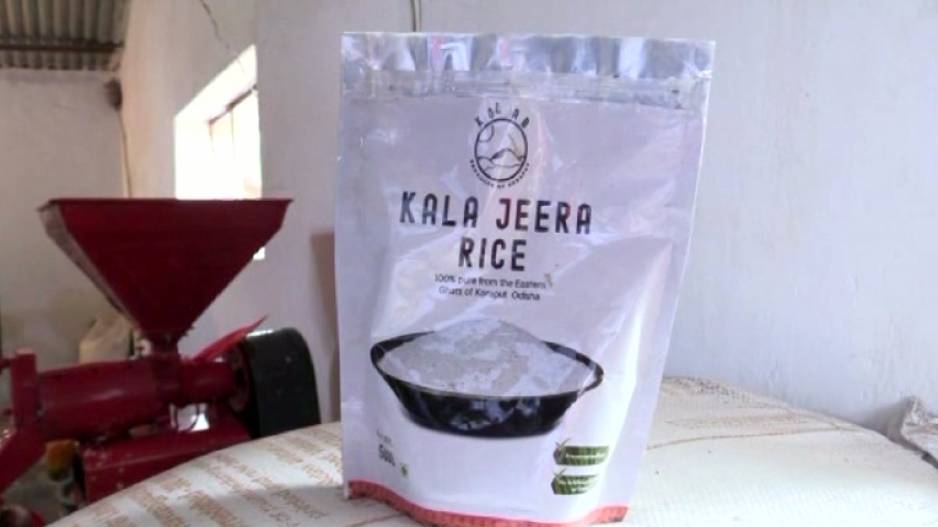 As per sources, NABARD has created a blueprint and is providing all the financial assistance to a local NGO which has filed for the GI tag.

"Farmers have been cultivating rare varieties of paddy in Koraput since time immemorial. Types of paddy like Kalajeera, Haldi-dhaan, Sapuri-dhaan not only have cultural significance but also high market value, " said Surjit Kumari Turuk, another researcher. 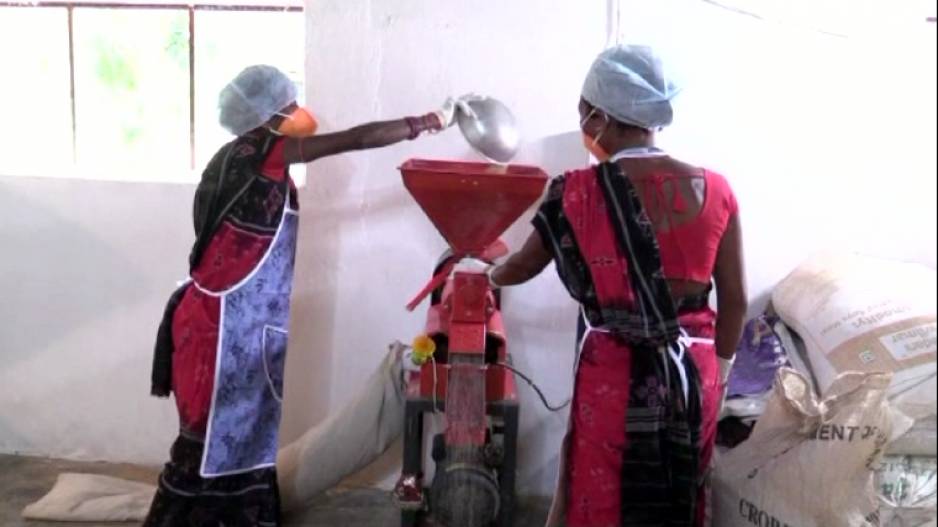