Amid the COVID-19 crisis, employees at the Birla Tyres in Balasore seem to be facing another crisis as they have allegedly been denied payment for the last several months.

It is alleged that around 1400 employees of Birla Tyres have not received salary for the last 14 months which has pushed them into severe financial crisis.

Besides, production in the plant has been reportedly stopped for the last three months due to the ongoing protest of the employees over the payment of pending salary.

As the plant is allegedly not disbursing salary and making EPF payment, hundreds of women have staged protest along with their children near the unit. 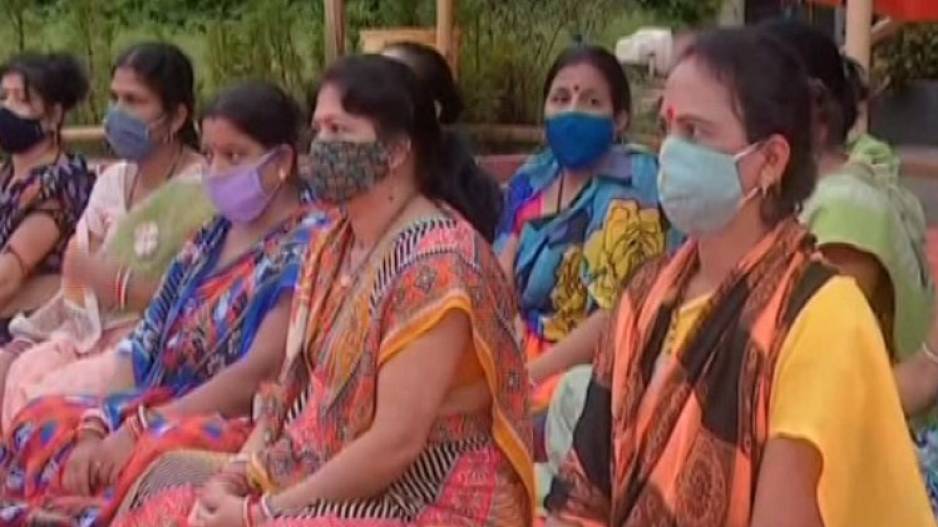 Moreover, the alleged non-payment of salary has forced the staff to work at food delivery aggregators, sell vegetables or work as labourers.

Puri Airport To Be Operational By 2022-23: Odisha Minister

One of such employee of the unit is Pratap Bala who says he was working at Zomato to sustain his family as the company has not paid him for the last 14 months and all the money that he had saved was spent in a couple of months .

"We have not received payment since March 2020. All that we had saved was exhausted in a couple of months, following which we were forced to take up different works to manage families. I was working at Zomato and now doing other works so as to earn at least Rs 300 for two square meals a day,” said Bala.

Another staff Bhavendranath Sahoo said that the employees are in serious problems due to the non-payment of salary. "The company is not even paying for the employees' provident fund due to which employees are deprived of several benefits. How will we survive, he asked.

Since the last three months, attempts are on to resolve the differences of opinion among the unions and work in unison, but the company management has been lingering the issue and no one from the management appeared for meetings in the last two instances, alleged Arun Kumar Swain, president of Hind Majdoor Sabha.

He further urged the Odisha government to intervene so that the problems of the employees, whose families are currently in dire straits, could be resolved at the earliest. 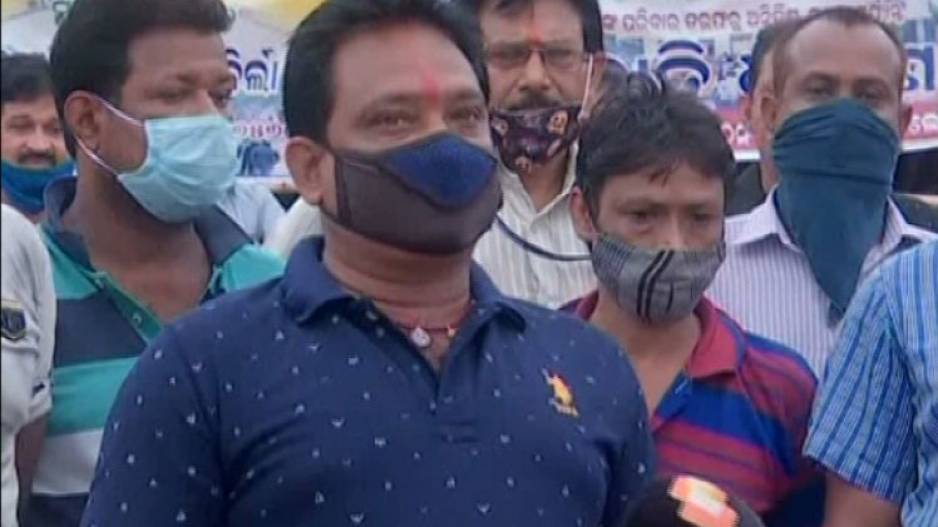 As per reports, a meeting was to be held between the management and the different unions of the company on June 29, but the matter was again delayed by the company by giving time-petition.

"There was a meeting on June 29, but it was adjourned due to the time-petition of the company. We are trying all possible measures to begin production at the company so that the employees can get payment,” said Pradhan.

Meanwhile, comments of the concerned officials of Birla Tyres could not be obtained over the allegations.