On Kartika Purnima, a usually large number of people across the state congregate at river ghats or near other water bodies to take bath in the wee hours and sail miniature boats with lamps and crackers as the festival is known as ‘Boita Bandana’.

Let's be proud of 'Pride'

Devotees who can’t come to Puri, can watch it on TV: Gajapati Dibyasingha Deb

Despite the restrictions imposed by several district administrations on congregations at temples, river ghats and water bodies, people in large numbers were seen sailing miniature boats and taking holy dip in rivers across the State on the occasion of holy Kartika Purnima on Friday.

In order to check the spread of COVID-19, the Bhubaneswar Municipal Corporation (BMC) had put curbs on the celebration of the auspicious Kartika Purnima and banned congregation at Bindusagar Lake, river ghats and other water bodies for Boita Bandana under its jurisdiction.

However, residents of the capital city were seen thronging different water bodies in the city to sail miniature boats as per tradition. Scores of devotees were seen on the banks of Bindusagar lake, Kuakhai and Daya rivers sailing boats in the wee hours today despite the restrictions.

We Have Decided to Repeal Three Farm Laws: PM Modi 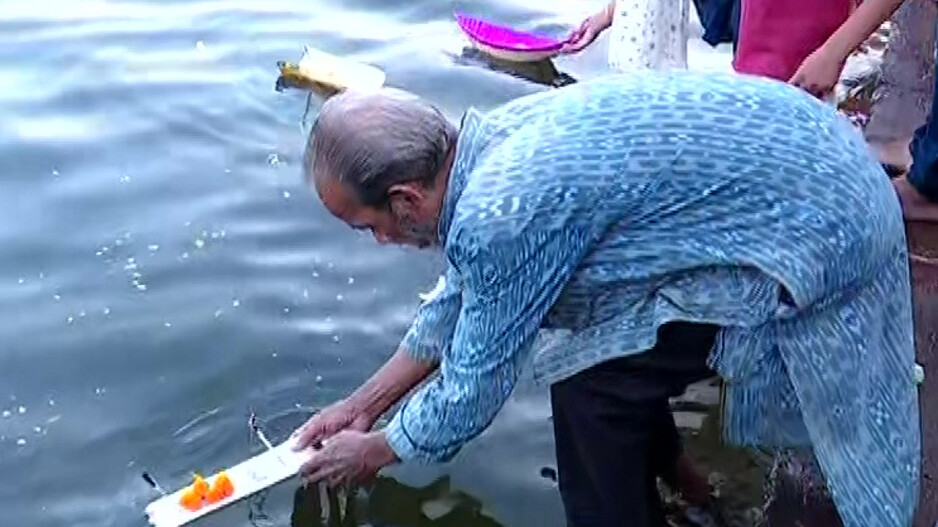 The river banks of Kathajodi and Mahanadi in the Millennium City recorded a good number of devotees in the wee hours.

However, since the wee hours of the day devotees were seen gathering in front of the Srimandir to offer prayers.  They were disheartened for not being able to see the Lord inside the temple. 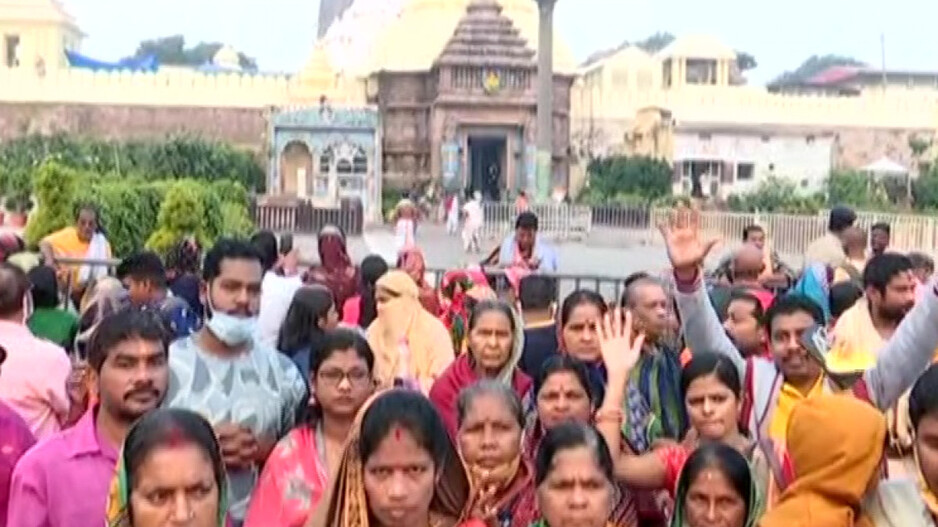 Devotees gather in front of Srimandir

Devotees were also seen taking a holy dip in the sea. They also floated boats on water bodies to mark the Boita Bandana ceremony, recounting the glorious past of overseas trade and commerce.

However, Gopalpur beach in Ganjam wore a deserted look due to the district administration's ban. The Gopalpur, Aryapali and Sunapur beaches in the district are out of bounds for tourists till 2 pm today to prevent large congregations.

Police were seen patrolling the beaches and have been preventing locals to go to the beach to sail boats.

Notably, on Kartika Purnima large number of people across the state congregate at river ghats or near other water bodies to take bath in the wee hours and sail miniature boats with lamps and crackers as the festival is known as ‘Boita Bandana’. The festival is celebrated to commemorate the rich maritime glory of ancient Odisha.