Baula Amavasya, its imprints on our social life

The festival falls on new moon day in the Hindu month of Pausha (December or January) on the basis of the Odia almanac. The festival has a rich mythological significance.

Baula Amavasya, its imprints on our social life

The festival falls on new moon day in the Hindu month of Pausha (December or January) on the basis of the Odia almanac. The festival has a rich mythological significance.

It is said that Lord Srikrishna always adored three trees which are kadamba (burflower tree), amba (mango) and siali (bauhinia vahili), a creeper plant that typically grows around sal trees. Lord Srikrishna used to perform ‘Rasleela’ (celestial love) with hundreds of ‘Gopis’ (the maidens of Gopapur) under a kadamba tree.

Later, he left Gopapur and became the King of Dwarka but continued to love the ‘Amba Baula’ ( the flowers of a mango tree). He spent the last part of his life on a Siali lata (a creeper plant) and left for his abode after being shot by an arrow by Jarasabar. 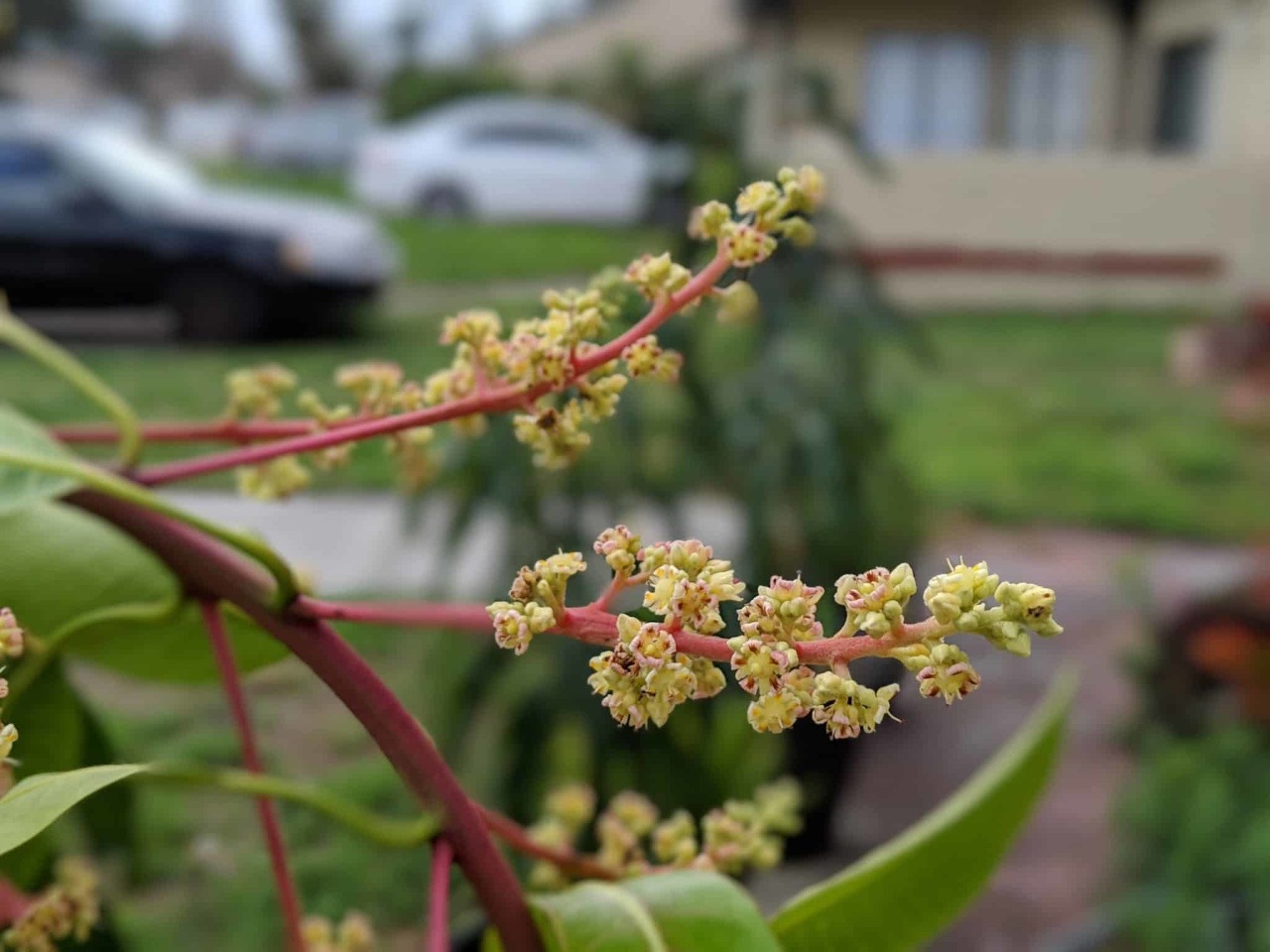 As Lord Srikrishna loved mangoes very much, the Amba Baula (mango flowers) and Amba Pentha (newly plucked mangoes in clusters) are hung from the Dola Biman when Lord Radha Krishna go out in palanquins to receive the ‘Chacheri’ offerings from the devotees during the Dola festival in Phalguna (March).

The Amba Baula and mangoes are deemed as symbols of love. The mangoes are given as offerings to the deities. The mango trees are worshipped when flowers start appearing on the trees.

Gaintha cakes prepared from arua (raw rice) rice are offered to the deities on the day of Baula Amavasya. These cakes are known as Baula Gaintha.

The festival is also celebrated in parts of North Odisha on the new moon day. Women members of the family prepare kheer (porridge) by using rice, jaggery and sliced coconut in a new earthen pot. Later, the kheer is made as an offering under a mango tree.

Children in the household are given kheer to eat. In South Odisha, kheer and khechudi (a mixed preparation of rice and green grams) is offered as ‘bhog’ on the aishanya kona ( the north-east corner) of the house. 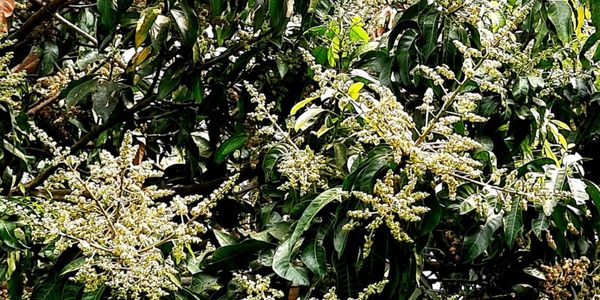 In some regions, people pluck mango flowers and prepare various delicacies and make their offerings to the presiding female deity of their household. All members of the family sit together and relish this offering. In joint families, the senior most member of the family performs the rituals before their deities and sings hymns in praise of the Amba Baulas.

The Amba Baulas are also given as offerings before Lord Jagannath at Puri Srimandir and at all the Jagannath temples in the state. The Trinity is decked up in a special attire on this day. The Baula Kheeri is prepared on this day and is sprinkled with Amba Baulas and later, it is offered to the Trinity.

The festival is known as ‘Tanku Ouda’ among the tribal community. Youths hurl stones on the mango tree when they chance to see the Amba Baula. Then they pick up the Amba Baula and adorn it on the hairs of young girls and promise them to marry. The members of the Sabar community believe the Baula pentha (Baula clusters) is the blessings of their deity. 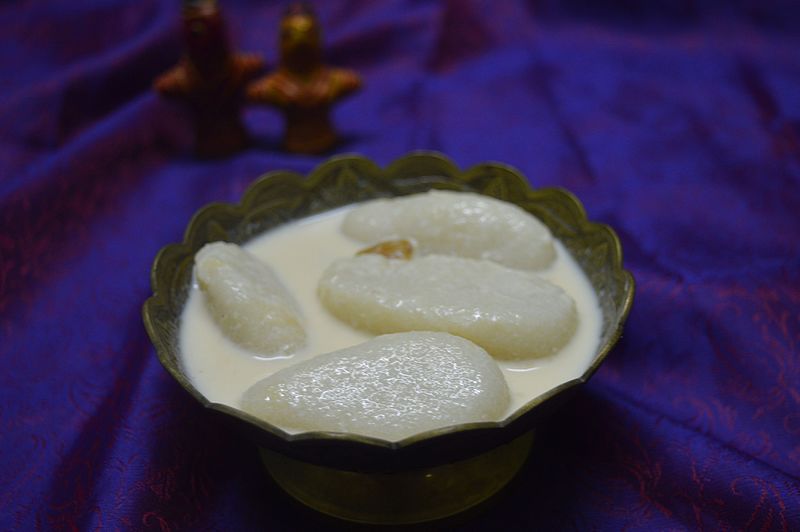 The members of the Binjhal tribal community celebrate Amba Gudi festival after the mango trees blossom. The men, women, young girls and boys come together and immerse themselves in song and dance before their presiding deity Binjhalshwar.

Juang tribals in Keonjhar, Boya tribals in Malkangiri also celebrate Amba Nua Parva festival after the mango trees give out flowers. The Boya tribals prepare a ‘Jau’ (porridge) with the Amba Baula which is known as Baula Jau.

The Baula Amavasya festival, which is intrinsically linked to our social and cultural life, strengthens love and bond among our family members as well as our community.