Like Cyclone Titli, Gajapati, Ganjam to bear the brunt first. Bhubaneswar may record 200mm rain and 30-60km/hr wind on Dec 4

Odisha To Bear the Brunt?

Odisha may stare at the Cyclone Titli moments. The latest model parameters have dropped this big hint.

Even as the weather tonight is partly cloudy to cloudy over the Andaman Sea and South Bay of Bengal,  the satellite maps hint at the formation of the low pressure area over the south Andaman sea tomorrow.

It will be formed around the night hours on Nov 30, because, the trigger factor of the current tropical disturbance is now in the south China Sea and will cross over the Gulf of Thailand to enter into the Andaman seas by the night hours tomorrow. The wind shear in the south Andaman sea is between 15 - 17.5 knots, which is very supportive for the formation of the system.

As per the consensus model data, the low pressure system over the south Andaman sea will be triggered by a tropical disturbance called 94W currently located in the south China sea and is moving in a west direction towards the Gulf of Thailand. (see the image below) 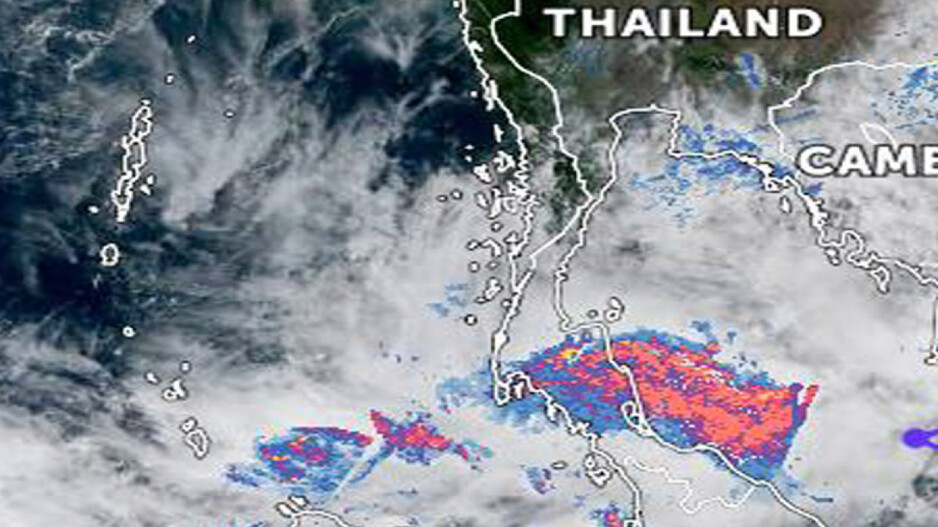 The ACCESS G3 data shows the low pressure area will develop over the south Andaman sea (near the Nicobar Islands) by around 11:30 pm on Tuesday. The ECMWF and ACCESS predict the system to first move in a west direction to reach the south Bay of Bengal.

The Lopar will develop into a well-marked system by the early morning hours of December 2 (Thursday). And in the next 24 hours, the system will intensify into a depression.

A look at the model parameters and track data of the likely cyclonic system does bring to memory - the cyclone Titli. Though the predicted track by INCOIS, NCEP-GFS, ECMWF and ACCESS G3 indicates that the cyclonic storm will make landfall between Kalingapatnam and Puri, it is very likely that the cyclone will make landfall in Andhra Pradesh coasts very close to Gopalpur. The landfall, as per the current weather parameters, will take place by noon hours on Saturday (Dec 4).

Like the very severe cyclone Titli, this upcoming cyclonic storm's first fury will be felt in the Gajapati district. The system then curve and move over the Odisha landscape to reach West Bengal. The forecasts show the weakened system to lay centred over West Bengal on December 6.

This shows Odisha will be pounded by rain and hounded by gusty winds during Dec 4 and 5. However, high wind shear over Odisha will rapidly weaken the system, the forecasts added.

Rain and Wind In Odisha

While the districts of northern Andhra Pradesh, close to Odisha, Ganjam, parts of Gajapati are predicted to record a wind speed of around 70km/hr. In the rest of the coastal districts, the wind speed will be in the range of 50-60km/hr.

The State Capital Bhubaneswar may record nearly 200 mm rain on December 4. And The wind speed forecast is in the range of 30-60km/hr.