The first look of the series, a perfect reminiscent of the might of the Mughals, has been brought alive by the strong ensemble cast that includes Shabana Azmi, Dino Morea, Rahul Dev in lead roles along with Drashti Dhami, who is making her OTT debut.

The release of the trailer of ‘The Empire’ by streaming giant Disney Hotstar has created massive frenzy among web series connoisseurs.

The two-minute plus clip which features actor Kunal Kapoor as the protagonist Mughal emperor Babur is wowing fans with its opulence of classic battle sequences, sophisticated costumes and jaw-dropping sets.

The first look of the series, a perfect reminiscent of the might of the Mughals, has been brought alive by the strong ensemble cast that includes Shabana Azmi, Dino Morea, Rahul Dev in lead roles along with Drashti Dhami, who is making her OTT debut. 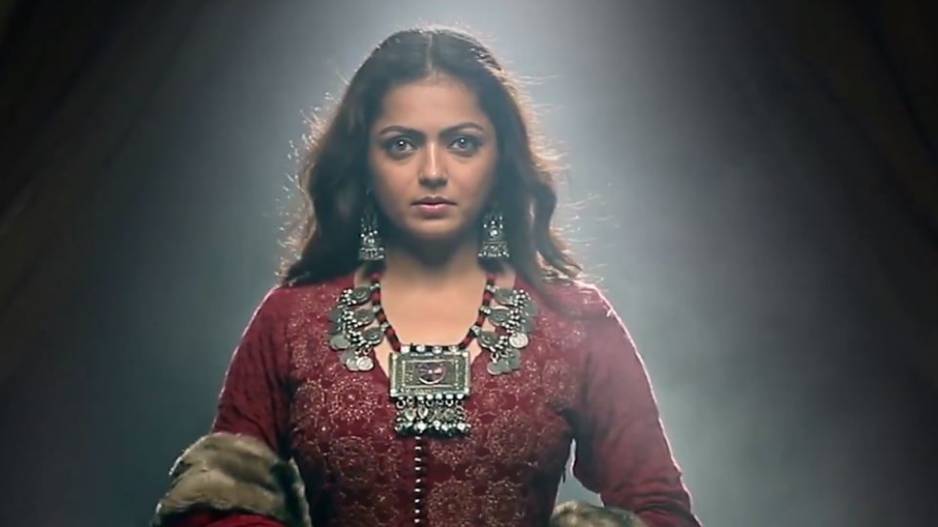 Drashti Dhami in The Empire

The first of the eight-episode historical drama traces the epic saga of Babur and the Mughal Empire fictionalised in the Alex Rutherford's best-selling “Empire of the Moghuls” novels. The six-book fiction series is actually written by two authors, Diana Preston and her husband Michael Preston in the pen name of Rutherford.

Produced by acclaimed filmmaker Nikkhil Advani and shot across multiple locations in India and Uzbekistan, the epic show is being touted as the highest budgeted series in India till date.

Following Rutherford's first novel, “Raiders from the North", the series opener shows with a young Babur living under the fears of assassination as he attempts to ascend the throne following the death of his father, the king of Ferghana. He fights off with courage and looks forward to consolidate his empire and even looks to march into the legendary lands beyond his kingdom. 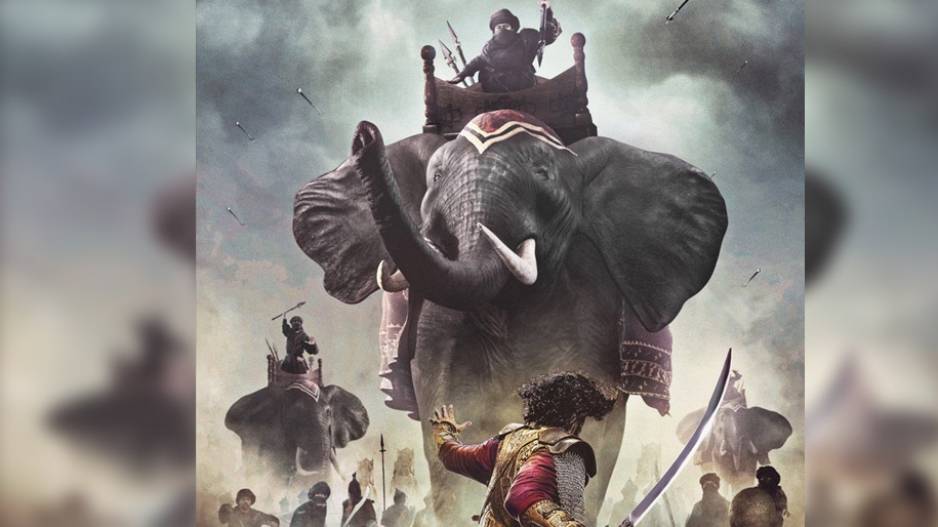 A still from The Empire

Speaking to IANS, the showrunner of ‘The Empire’ Nikkhil Advani narrates the grand concept behind the epic drama. "The idea was to do a story about the book and to be true to the anthology. Hopeful as the seasons proceed, you will see all the emperors coming in. But the more important... The show is not called The Emperor, it is called Empire," says Nikkhil.

In Nikkhil's words, the women characters are extremely important in the show.

Meanwhile, fans and celebrities have expressed their delight ahead of the release of series on Disney+ Hotstar on August 27 with many even billing it as Indian version of Game of Thrones.