Here are some of the next-gen actors, whom we would love to see onscreen and see their sizzling chemistry on celluloid!

Over the years, Bollywood has had many iconic onscreen couples like Amitabh Bachchan-Rekha, SRK-Kajol, Salman-Katrina and Ranbir-Deepika to name a few, who are loved by the fans for their magical chemistry.

These actors have portrayed some of the most iconic characters and have churned out some epic romances giving us ultimate relationship goals.

However, here are some of the next-gen actors, whom we would love to watch onscreen and love their sizzling chemistry on celluloid!

Indian Idol: Not The Winners But Losers Like Neha Kakkar, Monali Thakur Have Made Bigger Careers

Kiara Advani, Disha Patani Started Together But One is Way Ahead of the Other Today!

Rashmika Mandanna and Vijay Deverkonda are one of the most loved on-screen south couples. The duo's sizzling chemistry and entrancing screen-presence in both Geetha Govindam and Dear Comrade, have left their fans mesmerised. 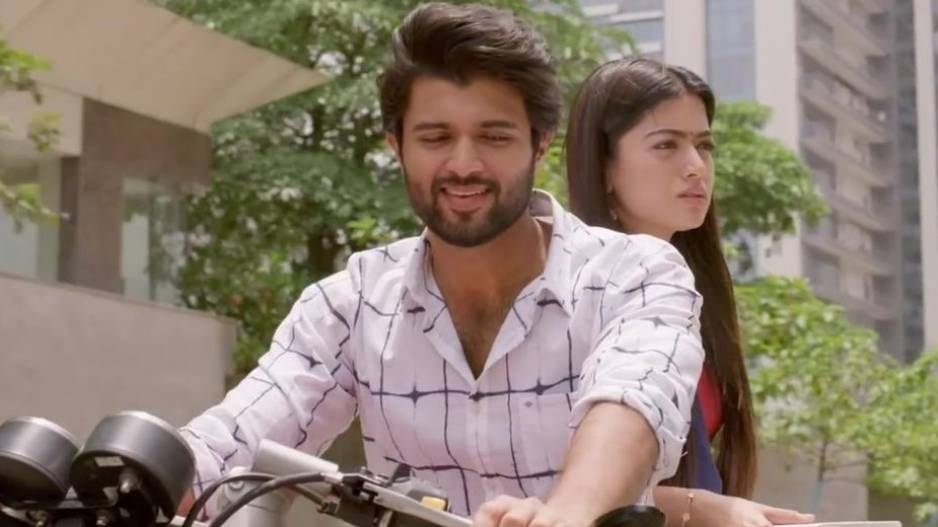 A Still From Geetha Govindam Movie

Even though rumours are rife about their dating,  Rashmika and Vijay on record have never admitted their relationship and have maintained that they are only friends.

On the other hand, their off-screen camaraderie and rapport suggest otherwise. Their caring nature towards each other and their PDA on social media have left their fans swooning over it.

With both of them venturing into Bollywood, fans are hoping to see both these talented actors in a Hindi movie together.

Ananya Panday and Kartik Aaryan were loved for their chemistry in Pati Patni Aur Woh. During the making of the movie and also during the promotion, rumours were rife about their affair. 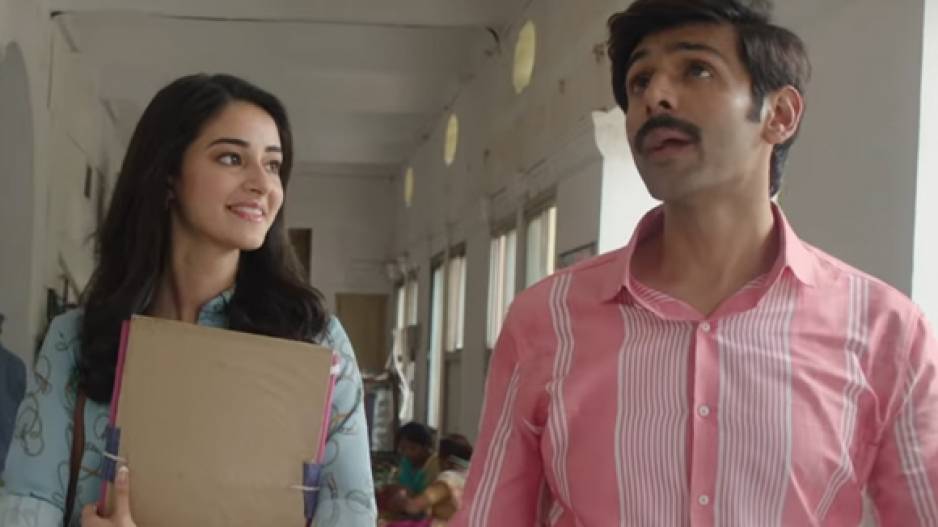 With Ananya admitting that she had a crush on her co-star Kartik, added to the buzz.

It will be a treat to watch Kartik and Ananya once again on the big screen romancing each other.

Kiara Advani and Sidharth Malhotra are two of the most happening Bollywood stars. Both the actors will be seen sharing screen space in the upcoming war drama Shershaah, which is based on the life of Captain Vikram Batra, who died in the Kargil War and was honoured with the Param Vir Chakra posthumously. 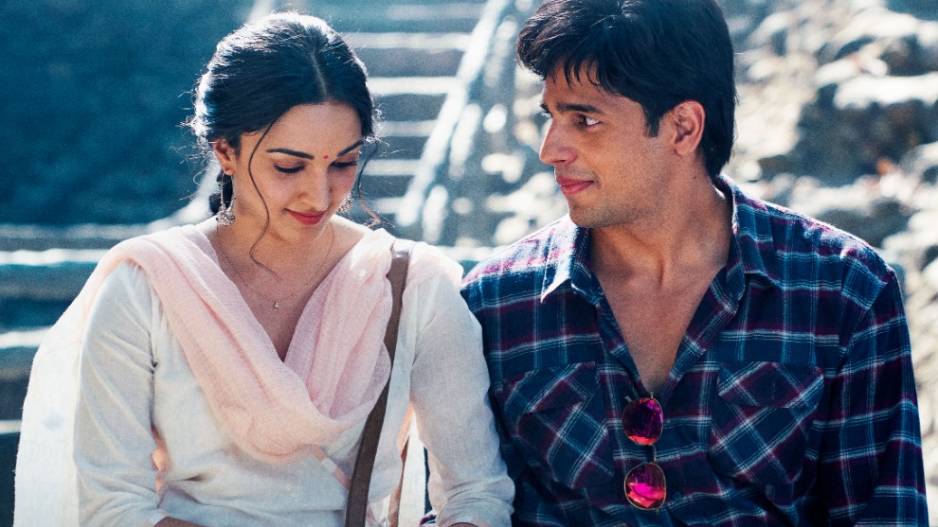 While Sidharth will be portraying the character- captain Vikram Batra, Kiara will be essaying his fiancé role in the movie.

Recently, a new poster of the movie was unveiled in which Sidharth and Kiara can be seen holding their hands. The picture nicely captures the chemistry between them.

Even though it is their first film together, fans are super excited about this new on-screen pairing as rumours of the duo being in relationship have been making rounds for quite some time now.