Rashoo dabbles with her workout regime and never shies away from trying new workout routines like high-intensity power workouts.

Rashmika Mandanna is one of the fittest actresses in the industry who swears by her strict gym routine. She is a fitness freak and is often seen sweating out in the gym.

Rashmika religiously follows her fitness regime to maintain her enviable body. She dabbles with her workout regime and never shies away from trying new workout routines like high-intensity power workouts.

In a throwback video, Rashmika can be seen accepting 'Fit Hum Challenge' and performing some intense exercises which include weight liftings, powerlifting with a tyre and deadlifts.

Her intense workout reminded fans of Bollywood's Salman Khan in Sultan who had gone through intense workouts in the movie for his character 'Sultan'. 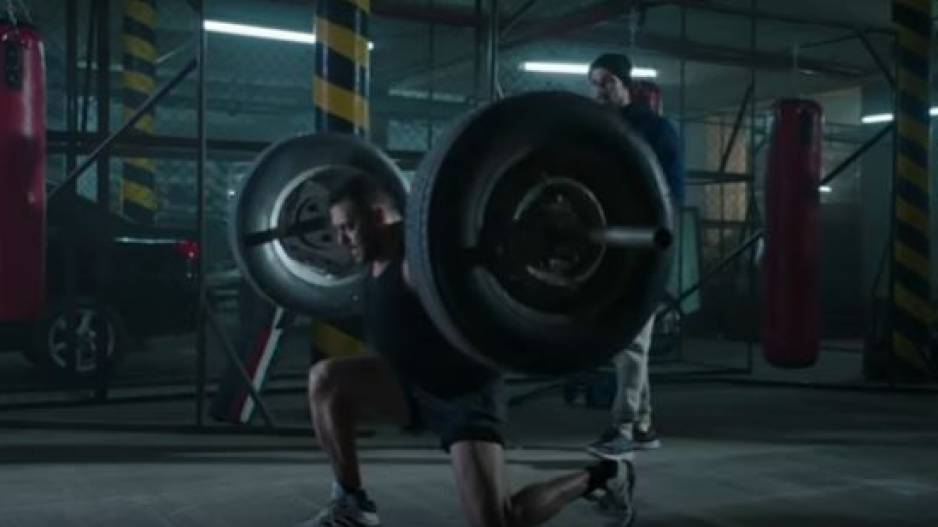 Salman is known for being a fitness freak and is seen doing some insane workouts to maintain his body. He is an inspiration to many young actors who swear by his name.

Rashoo's fans love her dedication and are motivated about fitness and to remain healthy by watching her videos.

On the work front, Rashmika has various projects in her kitty with the much anticipated Pushpa -The Rise opposite Allu Arjun. Her first look from the film as 'Srivalli' was recently released, which is being loved by her fans.

She also has Mission Majnu opposite Sidharth which marks her Bollywood debut. Rashmika also has Aadaalloo Meeku Johaarlu and Goodbye in her kitty.