Rashmika Mandanna And Deepika Padukone Whom Breakup Failed To Break Down! #Inspiration

Rashmika Mandanna and Deepika Padukone had heartbreaks but it didn't deter them away from achieving success, rather it helped them focus on their career.

Rashmika Mandanna and Deepika Padukone are the two most successful actresses of the Indian film industry who have won millions of hearts with their performances. The duo with their journey to success has become an inspiration for many youngsters. However, their road to success had many ups and downs.

Rashmika and Deepika right from the beginning of their careers have been very vocal about their personal lives and never shied away from talking about their love life. They have always acknowledged their relationships.

Though both the beauties had heartbreaks, it didn't deter them away from achieving success, rather it helped them focus on their career.

Rashmika Mandanna was head-over-heels in love with her debut film, Kirik Party, co-star Rakshit Shetty. Both of them were madly in love with each other and had also taken the next step in their relationship by announcing their engagement in 2017.

However, due to unknown reasons the couple called off their engagement a year later and went separate ways. 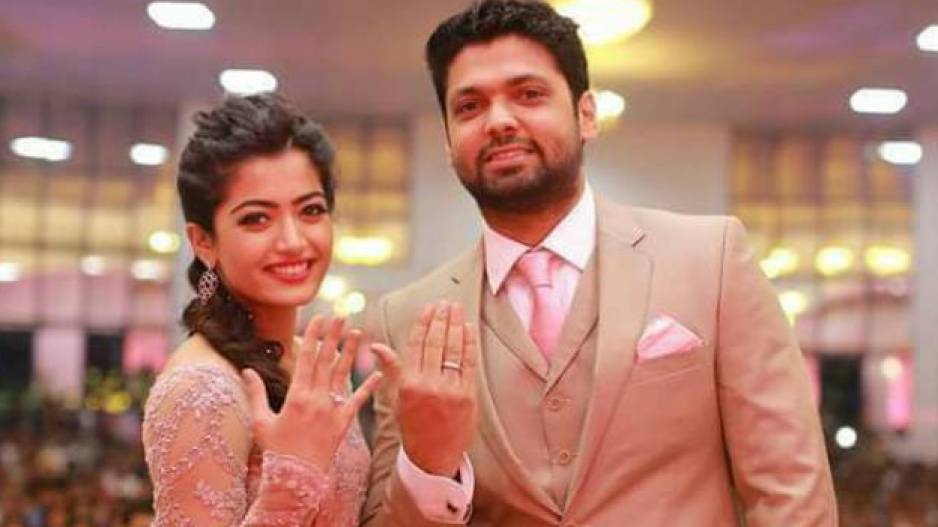 Rashmika, who was a newcomer then, completely immersed herself in her work and has never looked back since then. Post her break-up, Rashoo is scaling new heights in her career with each passing day. She has blockbuster movies like Geetha Govindam, Dear Comrade, Bheeshma, Sarileru Neekevvaru, Chalo and Yajamana to her credit.

Over the years, Rashmika has emerged as one of the leading actresses with her sheer dedication and commitment. She has never let her personal life overshadow her career, rather her personal trials have led her to become more focused on her work and achieve the highest success.

Adding another feather to her hat, Rashmika is now gearing up for her Bollywood debut also opposite Siddhart Malhotra in Mission Majnu. She also has another Bollywood movie 'Goodbye' with Amitabh Bachchan.

Apart from these, Rashmika is also part of one most anticipated film of the year 'Pushpa' alongside Stylish Star Allu Arjun.

Similarly, Deepika Padukone had a dream debut in Bollywood with SRK starrer Om Shanti Om. After that, she did Bachna Ae Haseeno and met Ranbir Kapoor. During the shoot of the movie, love bloomed between them and the two started painting the town red.

Deepika spoke openly about her relationship and sported a tattoo of his initials on the nape of her neck. However, in 2009, they broke up and she went into depression.

Post her break-up with Ranbir Kapoor, she completely focussed on her craft and worked hard to put her best foot forward. The Break Ke Baad actress overcome her break-up and gave some of the most memorable and biggest hits of her career like Cocktail, Love Aaj Kaal, Yeh Jawaani Hai Deewani, Chennai Express and Ram Leela to name a few. 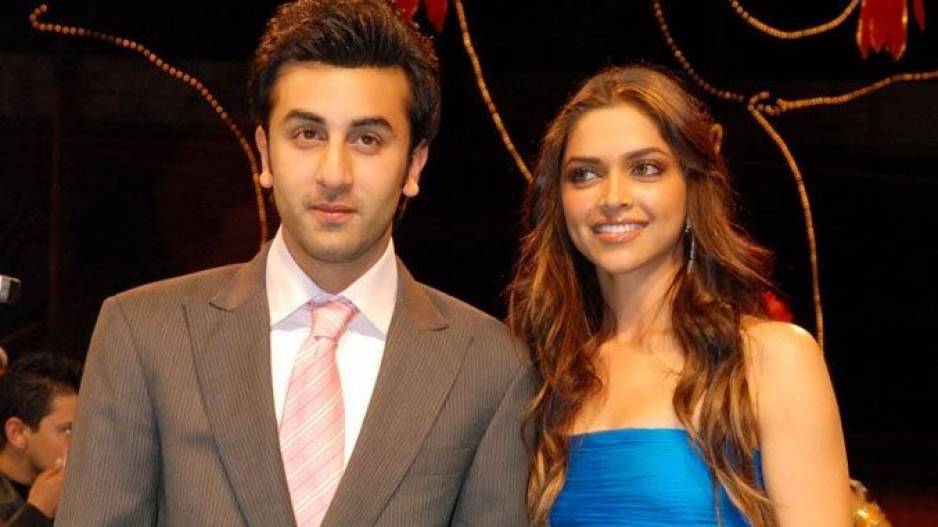 Deepika, who is the reigning queen of Bollywood with movies like Padmavaat, Bajirao Mastaani, Tamasha, Piku to her credit, also tried to dabble her hand in production. She is the producer of Chhapaak in which she played the lead character - an acid-attack victim-survivor.

Deepika, who is now happily married, had also once admitted that her break-up with Ranbir badly affected her but she didn't let it affect her professional life and emerged stronger post the break-up.

Rashmika and Deepika have no doubt set an example for the newcomers who want to achieve big in not only the film industry but also in life.