The festivities are round the corner and people are all set to celebrate Ganesh Puja with gusto and fervour. But what’s next for the weekend?

The festivities are round the corner and people are all set to celebrate Ganesh Puja with gusto and fervour. But what’s next for the weekend?

Owing to the widespread fears of Covid-19 infection people are still bound to homes just to ensure safe distance from the virus. Constantly scrolling and switching apps is boring. Confused what should you binge on? Relax, we got you covered.

Whether you’re looking for a lazy Sunday or long weekend on couch here are top series to grasp your attention.

Kangana Ranaut’s Thalaivi: 5 Reasons That May Spell Doom For This Flick At Box-office

Netflix's big international breakout of 2021, Lupin isn't just one of the most addictive shows of the year. It's one of the most critically acclaimed too. Inspired by Maurice Leblanc's literary gentleman thief Arsène Lupin is a clever and charismatic thief in his own right, using his skills to seek vengeance against the wealthy family that framed his father by gradually mastering in disguise. 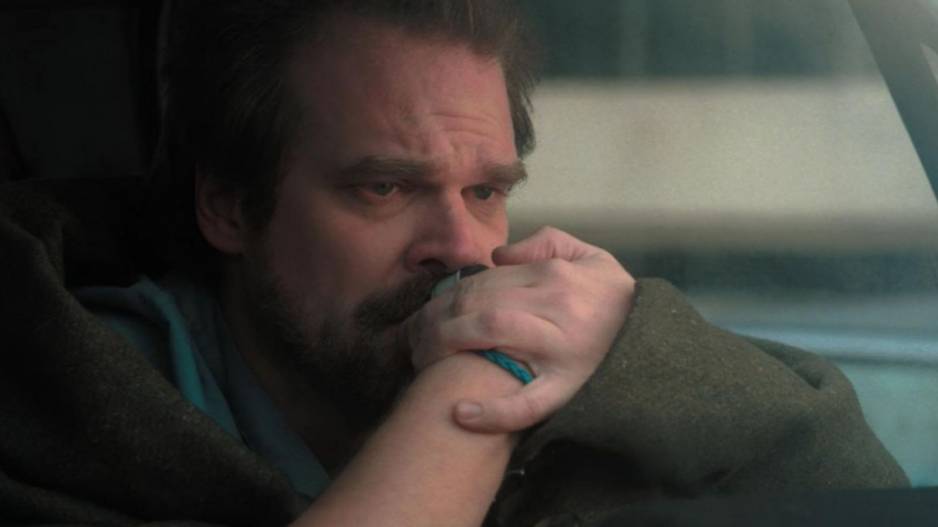 Don't let the strangely goofy name put you off. Money Heist, or La Casa del Papel as it's known in Spanish-speaking countries, is a thrilling drama about a group of criminals brought together by an enigmatic figure called The Professor to rob the Royal Mint of Spain. With dense characterization, plot twists and career-making performances, this is an unusual and clever heist show that'll grip you right away during the long weekend. 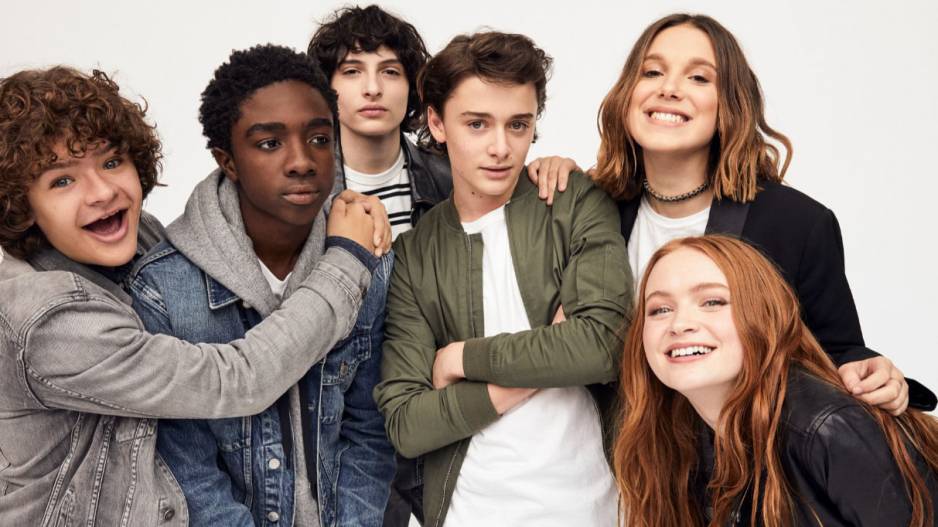 When it comes to TV and movies, the late '80s is the nostalgia decade of the moment. Filmmakers can't get enough of Ghostbusters, shell suits or Sony Walkmans.

Stranger Things is another brilliant homage to this era. The story revolves around a small town among a group of friends, a missing person and a dodgy science lab. Writing anything else would give away the suspense in a show that is full of excellent creepy fun. 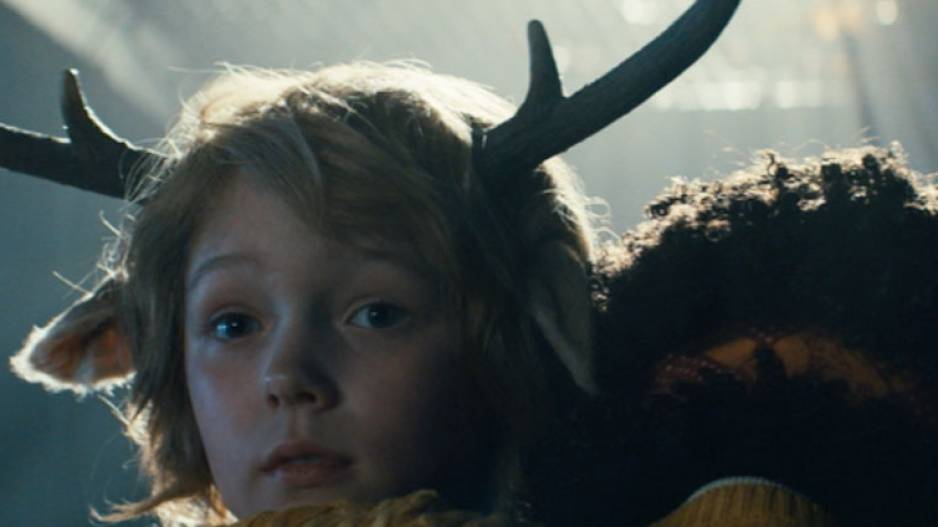 Netflix's latest comic book adaptation couldn't have less to do with superheroes. This post-apocalyptic fantasy series is about a half-human, half-deer boy who travels across the ruined world with a hardened protector – searching for a new life amid the ruins of America. If you're in the mood for something that just about counts as family time but has an edge, don't miss Sweet Tooth. 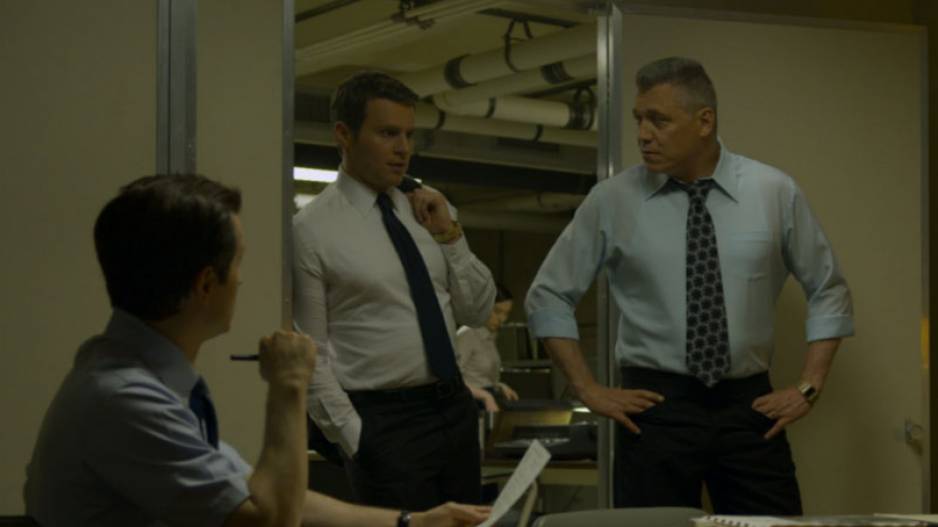 Oscar nominated director David Fincher never leaves you to amaze in thrillers. It's based on John Douglas' book of the same name and charts the life of an FBI profiler whose job it is to track serial killers. It's set in the '70s and later the early '80s, and sees it as a trifecta of lead characters interviewing famous serial killers in often tense encounters studying their damaged pyche.

Dark is a dense mystery drama, time travel-infused show that's utterly enthralling once you've given it a chance. We recommend watching all three seasons of this now-complete Netflix sci-fi show in one extended session over the course of a few weeks, just so you can follow the events of what's going on closely with supernatural connections. For surprised by how well-plotted and cast this German-language series introduces to intricate puzzle filled with twists.