There are many shocking things that occur inside the Bigg Boss house but are kept secret from the audience. Here are 10 such shocking facts related to the show.

Bigg Boss 15 will soon start airing on Colors Television. While the name of the majority of contestants is still not confirmed it is mostly because the makers want to trigger anticipation among their audience related to the show. Although Bigg Boss Season 1 first aired on Sony Television with Arshad Warsi as the host it sold the rights to Colors and the rest is history.

The viewers get to see a lot of footage from inside the Bigg Boss house but even then there are a lot of inside facts that are never made public.

Getting Intimate Inside the Bigg Boss House

The show has a long history of love affairs and flings followed by fights that are triggered inside the house. Many contestants became a hot topic of discussion with their intimacy (Armaan Kohli and Tanishaa Mukerji) on the show. But there is more to it than meets the eye. The contestants do get very intimate but inside the bathroom where there are no cameras and hence such scenes are never shown to the audience. 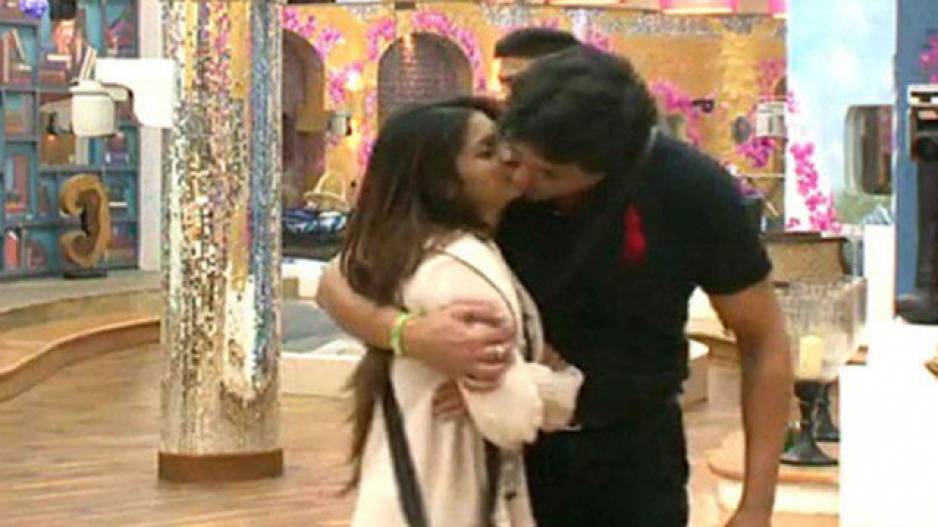 Alcohol Inside the House

Many celebrities are addicted to alcohol. But you never see them drinking inside the house as Bigg Boss is a family show. But even then the celebrities get to enjoy their share of booze albeit it is served in juice packaging and hence goes unnoticed on air.

Pay The Fine For Quitting

The contestants are not allowed to quit in the middle of the game. But if they do quit then they are made to pay a penalty of somewhere around Rs 2 crores.

BIGG BOSS 13 IS SOLELY BELONGS TO SIDNAAZ.
THIS SEASON WILL BE REMEBRED AS SIDNAAZ SEASON.

It is usually shown that the inmates have to share the duty of cleaning the Bigg Boss house. But they do have a cleaning staff that professionally cleans the insides regularly. Nevertheless, these staff members are not allowed to interact with the contestants as a part of the show’s policy.

Cameras Inside the Mirrors

Have you ever wondered why the Bigg Boss house has so many mirrors? It is because there are hidden cameras inside the mirrors and that is how the makers manage to show the interesting footage of the interaction between the inmates from all angles.

Holy Books are not allowed

The contestants are not allowed to take holy books inside the house.

The bags of the contestants are checked before they get inside the house as they are not allowed to carry watches, food items, or mobiles. That is why many times the inmates are unaware of the passage of time.

Requests from the contestants for certain brands of shampoo’s, cosmetics, and personal grooming material are fulfilled by Bigg Boss makers so that they continue to look their best inside the house.

Outside Food is Allowed

As a treat, the contestants are also allowed to enjoy their favorite food from outside occasionally.

Paranormal activities inside the house have been reported by participants and crew members who have many times found a strange woman looking at them from a corner.