Woman Can Stay In Shared Households Of Husband’s Kin Under DV Act: SC 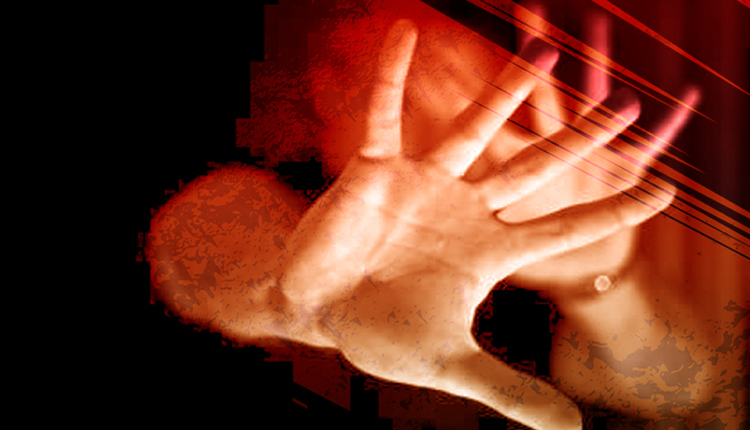 New Delhi: In a ruling expanding the meaning of “shared household” under the domestic violence act, the Supreme Court on Thursday held that a woman can seek the right to stay in her in-laws’ house, where she lived for some time due to her relationship.

A bench of Justices Ashok Bhushan, R. Subhash Reddy and M.R. Shah said domestic violence in this country is rampant and several women encounter violence in some form or the other almost every day, but it is the least reported form of cruel behaviour.

“A woman resigns her fate to the never-ending cycle of enduring violence and discrimination as a daughter, a sister, a wife, a mother, a partner or a single woman in her lifetime. This non-retaliation by women coupled with the absence of laws addressing women’s issues, ignorance of the existing laws enacted for women and societal attitude makes the women vulnerable,” said the top court, while interpreting the 2005 law.

The bench said the enactment of the act is a milestone for protection of women in this country.

“The Statement of Objects and Reasons of the Protection of Women from Domestic Violence Bill, 2005 marks the objective which was sought to be achieved by the enactment,” it said.

The bench ruled that in event, the shared household belongs to any relative of the husband with whom the woman has lived in a domestic relationship, the conditions mentioned in Section 2(s) are satisfied and the said house will become a shared household.

It said that a previous verdict of this court, S.R. Batra Vs. Taruna Batra (2007), did not lay down a correct law. In this verdict, the two-judge bench held that “the wife is entitled only to claim a right under Section 17 (1) to residence in a shared household and a shared household would only mean the house belonging to or taken on rent by the husband or the house which belongs to the joint family of which the husband is a member”.

The bench said it is of the opinion that shared household referred to in Section 2(s) is the shared household of aggrieved person where she was living at the time when application was filed or in the recent past had been excluded from the use or she is temporarily absent.

The top court said the 2005 act was enacted to give a higher right in favour of the woman, and to provide for more effective protection of the rights of the women who are victims of violence of any kind occurring within the family.

The verdict came on a petition filed by 76-year-old Delhi resident Satish Chander Ahuja, the father-in-law of the woman, challenging a Delhi High Court judgement setting aside an order of a trial court passed in 2019 directing her to vacate his premises.