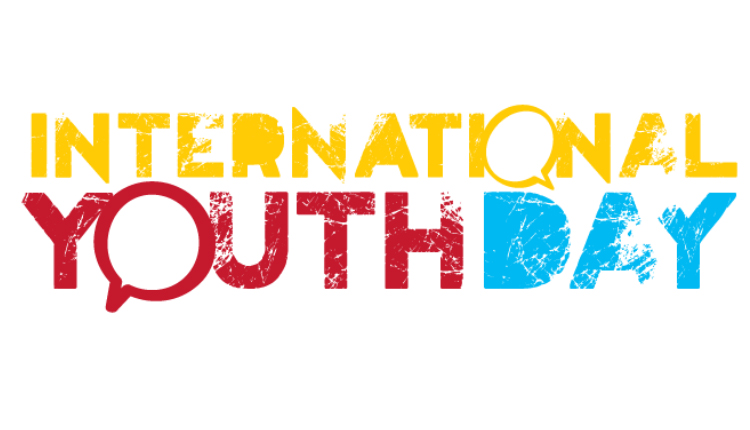 In a series of tweets, Shah said the Narendra Modi government with its initiatives like Skill India, Start-Up India and Make in India, and decisions on National Education Policy is creating an ecosystem to unlock the immense potential of the country’s youth.

“The greatest strength and asset of any nation is its youth. India is truly blessed to have a youth power filled with tremendous ambitions and skills,” he said.

The home minister said skilled and enthused youth have the power to make the best of the opportunities on their way.

“I am sure the youth will continue to strive towards Prime Minister Modi’s vision of a New India,” he said.

Referring to the impact of Covid-19 pandemic on the economy, Vice President M. Venkaiah Naidu on Wednesday urged people to display greater resilience to defeat the virus and to give a major push to the Atmanirbhar campaign by all the stakeholders.

Naidu said Covid-19 has underlined the urgency for countries like India to build a resilient economy by becoming truly self-reliant.

“The need of the hour is to give a major push to the Atmanirbhar campaign by all the stakeholders, including the private sector and academia through research,” the Vice President said while releasing the book, ‘NETAJI-India’s Independence and British Archives’ at his official residence. The book is authored by Dr. Kalyan Kumar De, an associate member of the Netaji Subash Bose-INA Trust.

Observing that the book contains some interesting documents that throw light on the great contribution made by Netaji to India’s freedom movement, the Vice President emphasized the need for our younger generation to be aware of India’s history.

Pointing out that even seven decades after Independence, the country continues to face many challenges on different fronts, Naidu asked the youth to be in the forefront of building a New India, which is free of poverty, illiteracy, corruption, caste, gender discrimination and where every Indian has equal opportunities.

BJP National Vice President Baijayant ‘Jay’ Panda also took to Twitter and extended his greetings on International Youth Day. Jay Panda on  his tweet said, “The frame of mind and approach of the youth of the country is the impression of things to come.”

“The frame of mind and approach of the youth of the country is the impression of things to come.”

Youth is the fate of a Nation!@PandaJay conveys his greetings and best wishes to everyone on #InternationalYouthDay. pic.twitter.com/ogAPdqBOTo