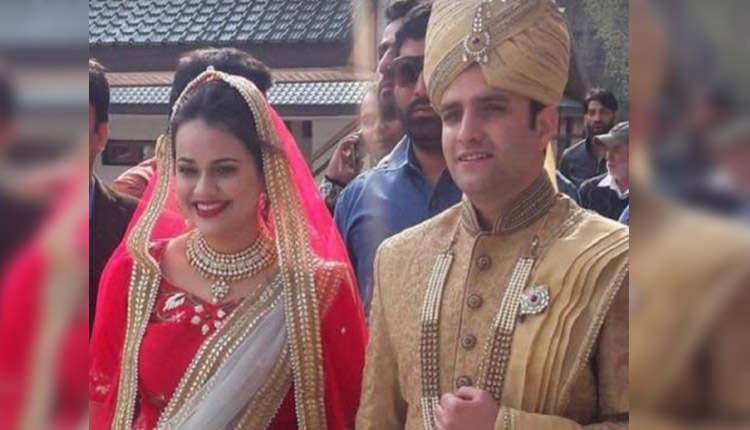 Jaipur: The celebrated civil servant couple of Tina Dabi, topper of UPSC civil service examination in 2015 and Athar Amir, a UPSC topper from Kashmir, recently filed for divorce in Jaipur.

The couple married in 2018 soon after their romance and love story made national headlines.

Tina, who was the topper of UPSC Civil Services Exam 2015, married Athar in April 2018.

Athar, from Kashmir had secured second position in UPSC exam 2015.

Both Tina and Athar are officers of the Rajasthan cadre. The duo had earlier said that they had fallen in love during their training period.

Their story became a hot topic of discussion from Delhi to Jammu and Kashmir since the Hindu Mahasabha termed it as love-jihad.

The couple posted in Rajasthan, has filed for divorce on November 17. They have submitted an application in a family court on November 1.