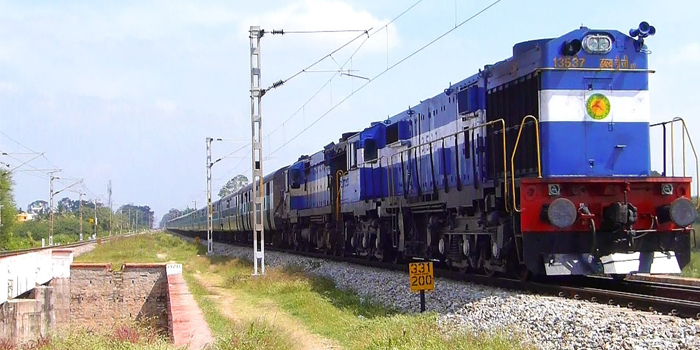 Bhubaneswar: Ahead of the festive season, the Indian Railways is gradually normalizing the passenger train services with the introduction of some new specials, ticket reservation rule modifications in sync with the step-by-step unlocking process adopted by the government amid Covid-19 pandemic.

In order to provide relief to passengers, the national carrier will now prepare the second reservation charts 30 minutes before the scheduled departure of trains from today. In the wake of the pandemic, the Railways had earlier modified the system to two hours.

The second reservation charts will be formed between 30 minutes to 5 minutes before the scheduled departure. Passengers will be able to book during this period.

It is worth mentioning that the first chart is created about four hours before the scheduled departure of the train. If seats become vacant due to cancellation, bookings can be made through PRS counters or online until the second chart is prepared.

“As per request of Zonal Railways for ensuring convenience of rail passengers, the matter has been examined and it has been decided that the second reservation chart shall be prepared at least 30 minutes before scheduled/rescheduled time of departure of train,” a statement issued by the Indian Railways said.

Accordingly, ticket booking facility, both online and on PRS ticket counters, shall be available, before preparation of second chart. CRIS will make necessary modifications in the software accordingly so as to restore this provision with effect from October 10.

Recently, the Indian Railways announced that a total of 39 special trains including two more weekly special trains from Bhubaneswar to Delhi will be started soon in view of the festive season. The trains will commence at the earliest possible date.