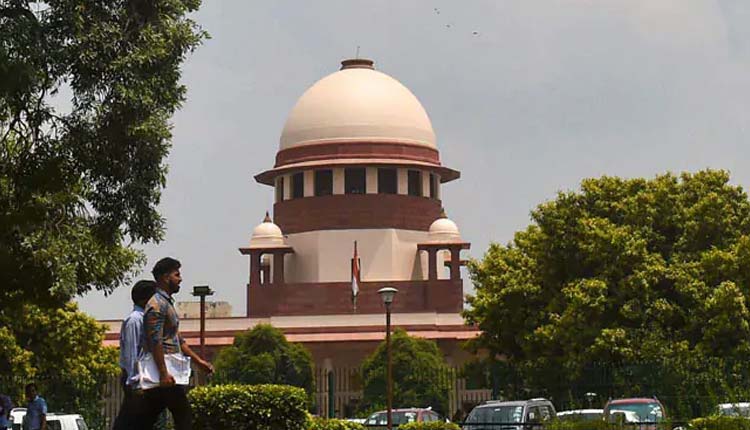 New Delhi: Amid the raging debate over the death of Bollywood actor Sushant Singh Rajput, who is alleged to have been depressed before his apparent suicide on June 14, Supreme Court on Tuesday issued notice to the Centre and Insurance Regulatory and Development Authority (IRDA) on a PIL seeking direction to all insurance companies to extend medical insurance for treatment of mental illness.

A bench comprising Justices Rohinton Fali Nariman, Navin Sinha and B.R. Gavai issued the notice and sought replies from the Centre and IRDA.

The PIL filed by advocate Gaurav Kumar Bansal argues that despite Section 21 of Mental Health Care Act 2017 specifically stating it, followed by an IRDA order in August 2018, none of the insurance companies are complying with it.

The petitioner has urged the apex court to direct the Centre, IRDA to issue direction to all insurance companies to extend medical insurance for treatment of mental illness.

The PIL relied upon the definition of mental illness under the law.

The petition contended that despite Sec 21 (4) of Mental Health Act stating it, followed by August 2018 IRDA order, the insurance companies are not complying, and there is no provision yet to extend medical insurance for treatment of mental illness.

Rath Yatra: Chariot Works In Puri To Be Finished In Next 3 Days