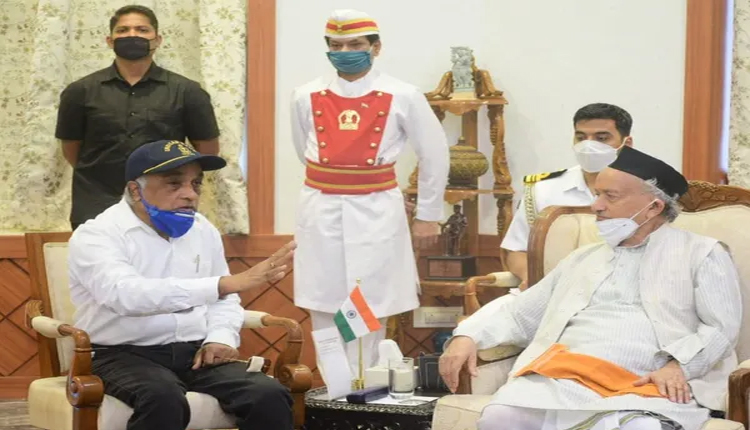 They were produced before a Borivali magistrate court and remanded to 14 days’ judicial custody.

The arrests by Samata Nagar police came after additional charges were invoked against them under Indian Penal Code Section 452 pertaining to house trespassing after preparation of assault, hurt and wrongful restraint in the first information report (FIR).

The forwarded WhatsApp message found its way to Kadam and others. The Sena men then stormed Sharma’s house in Kandivali east and called him down in the society complex and assaulted him.

The issue snowballed into a political row with Defence Minister Rajnath Singh calling up the 65-year old Sharma and ex-servicemen protesting in New Delhi and other parts of India to protest the assault.

Soon after the assault, the Shiv Sainiks had been arrested by the police but released on bail a few hours later, resulting in another political uproar.

Congress spokesperson Sachin Sawant had castigated the move by the Defence Minister to call up Sharma even as the BJP Leaders of Opposition – Devendra Fadnavis (Assembly) and Pravin Darekar (Council) slammed the MVA government urging it to “stop the goonda-raj” in the state.