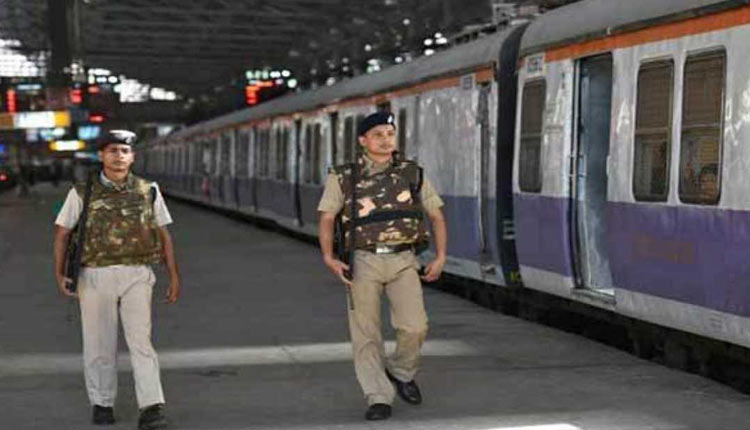 New Delhi: The Railway Protection Force (RPF) has arrested 718 touts and 176 IRCTC authorised agents since May this year and tickets worth Rs 68 lakh have been seized, the Railway Ministry said on Friday.

Indian Railways had suspended passenger, mail and express train services from March 25 in view of the spread of the novel coronavirus (Covid-19) pandemic. However, it started the Shramik Special trains from May 1 to transport the stranded migrant workers, students, tourists and pilgrims across the country.

The Railways then started 15 pairs of air-conditioned trains from May 12 and 100 pairs of timetabled special trains from June 1. The Ministry said that as the accommodation in the trains was very limited there was a possibility of bulk cornering of railway tickets of reserve accommodation by the touts using illegal means.

It said, anticipating the problems, the RPF acted proactively in curbing the menace of touting and have been conducting sustained drives against touting. The RPF arrested 718 touts and 176 IRCTC authorised agents for their involvement in cornering tickets through illegal means.

The Ministry said that future journey tickets worth Rs 68 lakh were seized and processed for blocking while 4,435 personal user IDs and 176 IRCTC agents IDs, which were being used to carry out touting activities, have been processed for deactivation by the IRCTC.

The Railway Ministry also said that 717 cases under Section 143 of the Railway Act 1989 have been registered at various RPF posts across Indian Railways and action against persons found involved in touting activities and their abettors are being taken as per legal provisions.