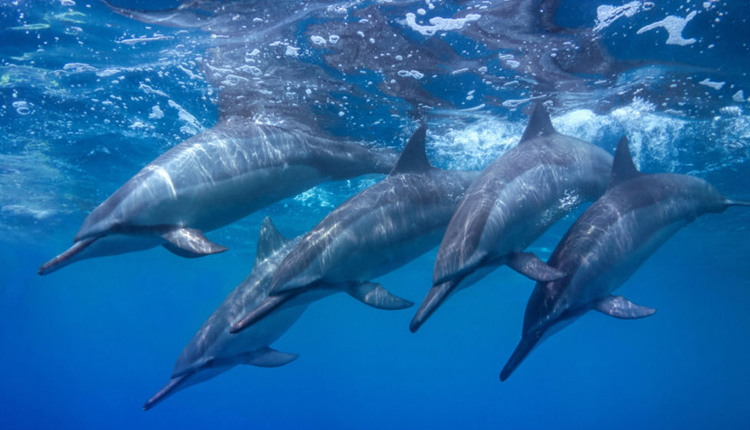 The ‘Project Dolphin’ aims to give a stronger impetus for the conservation of the aquatic mammals in the lines of ‘Project Tiger’ and ‘Project Elephant’.

According to the environment ministry, the project envisages to address conservation concerns and empower the stakeholders such as the river-dependent population in reducing the pollution and allowing sustainable fishery and river-based other livelihood options through scientifically oriented conservation methods.

Addressing the nation from the ramparts of the Red Fort on India’s 74th Independence Day, Modi said, “We will launch ‘Project Dolphin’ for protecting the ocean and Gangetic dolphins.”

The ministry said it is a 10-year-long project led by Environment Minister Prakash Javadekar.

The Gangetic river dolphin is a species of freshwater dolphins primarily found in the Ganga and Brahmaputra rivers and their tributaries in India, Bangladesh and Nepal.

There are around 3700 Gangetic River Dolphins in Indian river systems, according to official figures.

As river dolphins act as indicators of healthy river ecosystems, their conservation would also ensure controlling river pollution and improving the availability of fishes and enhancing economies of local communities through sustainable fishery, the ministry said. They were declared National Aquatic Species in 2010.