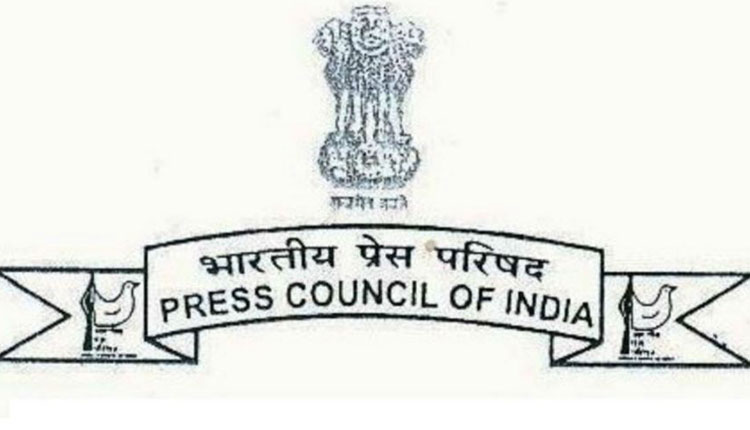 New Delhi: The Press Council of India on Thursday sought comments from the governments of Punjab and Odisha in connection with reported attacks on journalists in these two states.

The Press Council of India (PCI) said it has taken suo motu cognizance of alleged targeting of journalists during the COVID-19 lockdown period in both the states.

In one incident, purportedly an FIR was lodged against Jai Singh Chibbar, reporter, Punjabi Jagran newspaper for writing a news report about an unnamed minister, and in a separate incident, Major Singh Punjabi of Rozana Pehredar newspaper was allegedly tortured by two ASIs of Mohali Police Station, the PCI said.

“The Press Council of India strongly condemns torture or physical violence perpetrated against any journalist or media person in any part of the country. PCI, taking cognizance in the above matters has called for comments from the State Government of Punjab,” it said in a statement.

Another reported incident was targeting of journalist Mahadev Nayak by keeping him hostage in a temporary medical centre and damaging his press equipment at Korua panchayat under Nuagaon Block, Jagatsinghpur, Odisha purportedly for reporting on violation of COVID-19 guidelines by Sarpanch of Naugaon Aranya Nayak who was in quarantine, the press body said.

“Taking cognizance in the matter, PCI has called for comments from the state government of Odisha,” it said.

Attack on JournalistsodishaPress Council of India