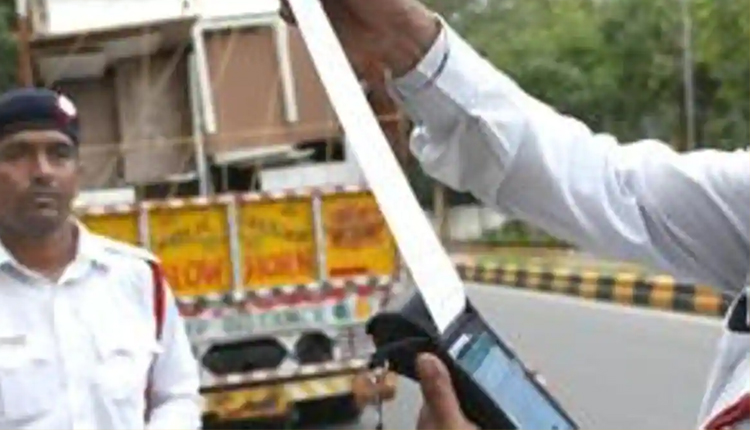 New Delhi: The government on Saturday said maintenance of vehicular documents, including driving licences and e-challans, will be done through an information technology portal from October 1, 2020.

Vehicular documents found validated through electronic means shall not be demanded in physical forms for inspection, it said and added that details of driving licences disqualified or revoked by the licensing authority will be recorded and updated chronologically in the portal.

Use of IT services and electronic monitoring will result in better enforcement of traffic rules in the country and will lead to removing harassment of drivers and would facilitate the citizens, it said.

This was required after the Motor Vehicles (Amendment) Act 2019 was passed and was published on 9th August, 2019, the government said.

“The amendment inter-alia provides for the definition for Challan, Portal inserted as requirement for providing the services through IT and further the enforcement of electronic monitoring and enforcement,” it added.

Details of driving licences disqualified or revoked by the licensing authority shall be recorded chronologically in the portal and such record shall be reflected on a regular basis on the portal has been provided for, the government said and added, thus the record shall be maintained electronically and further the driver behaviour would be monitored.

Provisions have been made for the procedure for Production and Obtaining Certificates in physical as well as electronic form, the validity, issuance of such documents and further the date and time stamping of inspection and identity of the Officer will be recorded, the statement said.

It has been provided that if the details of the documents are found validated through the electronic means by the enforcement officer then physical forms of such documents shall not be demanded for inspection, including in cases where there is an offence made out necessitating seizure of any such documents, the statement said.

“Further upon demanding or inspecting any documents, the date and time stamp of inspection and identity of the police officer in uniform or any other officer authorized by the State Government, shall be recorded on the Portal. This would help in unnecessary re-checking or inspection of vehicles and further would remove harassment to the drivers,” the statement said.

It has been provided that the use of handheld communications devices while driving shall solely be used for route navigation in such a manner that it shall not disturb the concentration of the driver while driving.

The government also said that certain amendments in the Motor Vehicles (Driving) Regulations 2017 have been made to align it to the Amendment in the Act like use of handheld device, inspection of documents in electronic form etc.