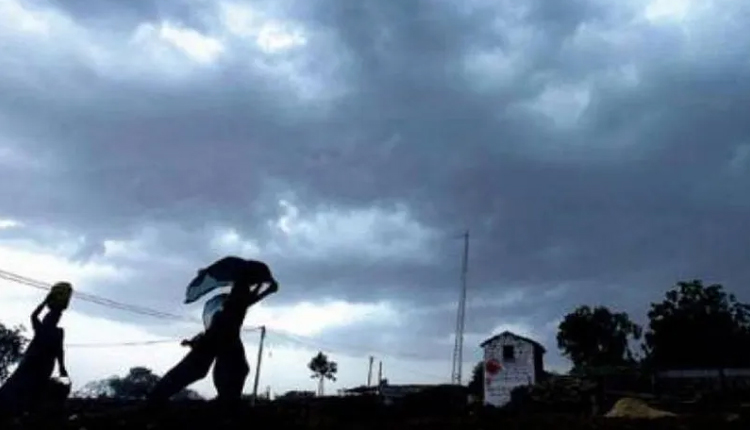 New Delhi: In view of the establishment of an anti-cyclonic circulation in the lower tropospheric levels over western parts of northwest India and substantial reduction in moisture content & rainfall, the southwest monsoon has withdrawn from some parts of west Rajasthan and Punjab on Monday.

As per National Weather Forecasting Centre of the India Meteorological Department, conditions are becoming favourable for further withdrawal of southwest monsoon from some more parts of Rajasthan & Punjab and some parts of Haryana, Chandigarh & Delhi, Uttar Pradesh and Madhya Pradesh during next 2-3 days.

According to sources, monsoon rain over the country is 9% in excess since the onset date of June 1. The south peninsula accounts for the maximum 30% excess while central India has 16% surplus. The northwest part of the country has witnessed a 15% deficiency this season while 7% excess over east and northeast India.

Weather Updates From Other Parts Of India

♦ A trough runs from a cyclonic circulation over east Bihar to west central Bay of Bengal off Andhra Pradesh coast across Gangetic West Bengal and coastal Odisha at lower tropospheric levels. Under the influence of this system:

Isolated heavy falls are very likely over Tamil Nnadu during next 2 days; over Rayalaseema, South Interior Karnataka and Kerala on 29th September, 2020.

♦ Dry weather very likely over most parts of the northwest India during next 5 days.

♦ Moderate thunderstorm with lightning very likely at isolated places over north peninsular India, Central and northeast India during next 12 hours.

As per weather experts, three main synoptic features are considered for declaration of monsoon withdrawal from a certain part of the country —

1. There should be no rain in the region for at least five days.

2. There should be an anticyclonic wind pattern and a considerable reduction in moisture content as inferred from satellite water vapour imageries.