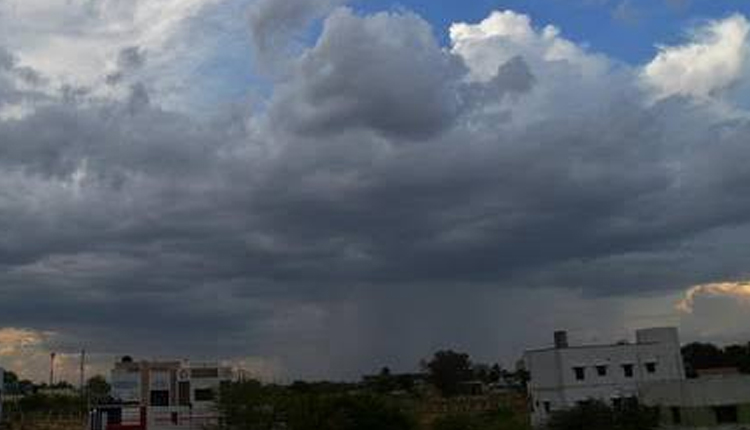 Bhubaneswar: The Indian Meteorological Department (IMD) has issued a heavy to very heavy rainfall warning for several places in Odisha, Andhra, Telangana and Karnataka under the impact of a low-pressure area (LOPAR) likely to form over north Andaman Sea and adjoining East-central Bay of Bengal on October 9 (tomorrow).

As per Met prediction, the LOPAR is very likely to concentrate into a depression over central Bay of Bengal during subsequent 24 hours. It will probably move west-northwestwards and cross north Andhra Pradesh & adjoining south Odisha coast as a depression around the afternoon or evening of October 11.

Telangana will also experience fairly widespread to widespread rainfall with isolated heavy fall between October 9 and 11. Similar weather is likely over Rayalaseema and North Interior Karnataka on October 11-12.

Moreover, squally winds (speed reaching 45-55 kmph) would occur over Central Bay of Bengal and the north Andaman Sea from October 9-11. Squally weather with wind speed reaching 45-55 kmph gusting to 65 kmph would occur over west-central and adjoining north Bay of Bengal, and along and off Andhra Pradesh & Odisha coast commencing from October 10 night for subsequent 36 hours.