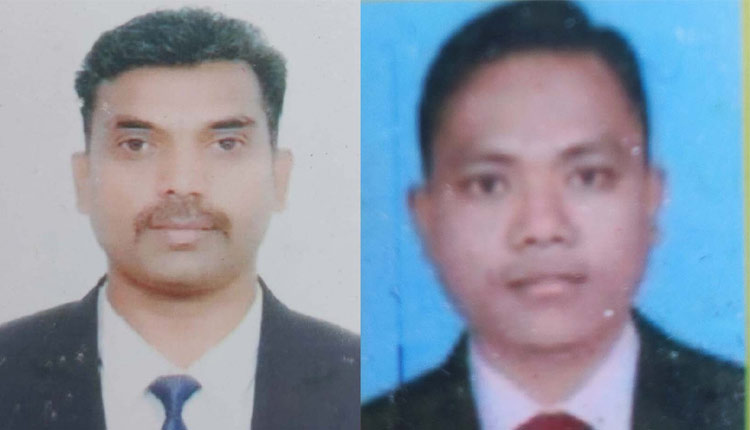 New Delhi: India on Tuesday slammed Pakistan for abducting and torturing two of its high commission officials in egregious violation of international conventions on diplomatic relations and bilateral treaties signed by the two countries.

In a statement issued by the Ministry of External Affairs, the government said that Pakistani security agencies had interrogated, tortured and physically assaulted the two Indian officials, causing them grievous injuries.

The officials were video-graphed and coerced to accept a litany of fictitious allegations and concocted charges, the government said, adding that the vehicle of the High Commission, in which they were travelling, was extensively damaged.

These actions by Pakistan, the government said, constitute an egregious violation of the Vienna Convention on Diplomatic Relations of 1961 as also the ‘Code of Conduct for treatment of Diplomatic or Consular personnel in India and Pakistan’ signed in 1992 and reaffirmed by both sides in March 2018. Such actions were also against all established norms and practices of diplomatic conduct, the statement said.

The government also summoned the Charge d’ Affaires (CDA) of the High Commission of Pakistan, Haider Shah, on Tuesday to lodge a strong protest against the abduction and torture of the two officials in Islamabad by Pakistani security agencies. New Delhi also strongly condemned and deplored the action of the Pakistani authorities.

New Delhi conveyed its grave concerns to the CDA about the fact that the Pakistan agencies threatened to physically harm more officials of the Indian Mission. The government told the CDA that Pakistan is responsible for the safety and security of the Indian High Commission, its officials, staff members, their families and properties.

“Such continued unilateral actions by Pakistan, aimed at escalating tensions, will not succeed in diverting attention from the core issue of Pakistan’s continued hostile activities and sponsorship of cross-border terrorism against India,” the statement said.