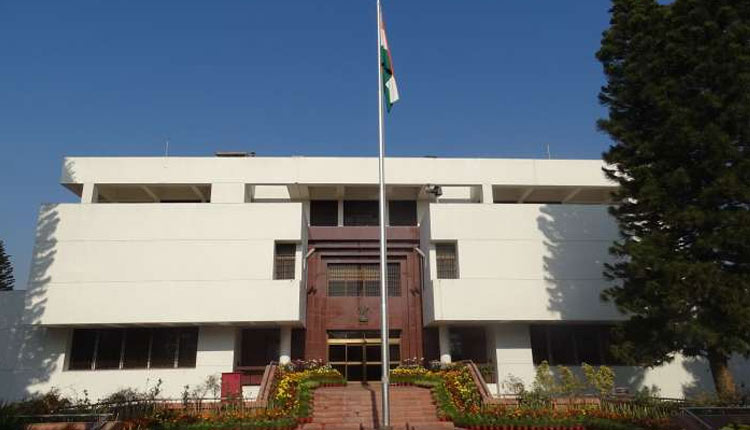 New Delhi: Two diplomatic officials of the Indian High Commission in Pakistan went missing under mysterious circumstances early on Monday, sources said. Their whereabouts have been untraceable, the sources said, adding that India has taken up the matter with Pakistani counterparts to ensure safety of the officials.

“A vehicle with two Central Industrial Security Force drivers had gone out for duty, did not reach the destination. Since then they are missing,” sources said.

This comes just days after India’s Charge d’ Affaires, Gaurav Ahluwalia was chased in the Pakistan capital Islamabad by bike borne people suspected to be from the Inter-Services Intelligence (ISI). Ahluwalia has been subjected to aggressive tailing and intimidation. The incident took place on June 4.

After the incident the matter of harassment of the Indian High Commission officials and obstruction in discharge of their normal functioning was taken up through established diplomatic channels.

Ahluwalia, and other Indian High Commission officials were chased and harassed in Pakistan following India’s expelling two Pakistan embassy officials after they were caught red-handed for espionage.

Thereafter, Pakistan has been trying a tit-for-tat, targetting to expel Indian High Commission officials from the country for one reason or another.

Amid this, the High Commission is finding it difficult to resume normal functioning. The Indian diplomats and consular officials are facing aggressive tailing and surveillance.

Last Friday, India registered protest in the form of a note verbale to Pakistan authorities. India has asked Pakistan to ensure the safety and security of the Indian High Commission and its staff and to allow them to resume their activities in keeping with the Vienna Convention.

India told Pakistan that the behaviour of its agencies violated Vienna Convention on Diplomatic Relations, 1961 and also the bilateral 1992 Code of Conduct which the two countries signed to provide diplomats immunity from hostilities in ties.

On May 31, in New Delhi, India declared two officials of the Pakistan High Commission as persona non grata on charges of espionage and ordered them to leave the country within 24 hours.

Also Pakistan’s Charge de Affairs was issued a demarche in which a strong protest was lodged over the activities of the two officials against India’s national security.

Two Killed, One Injured In Bear Attack In Odisha