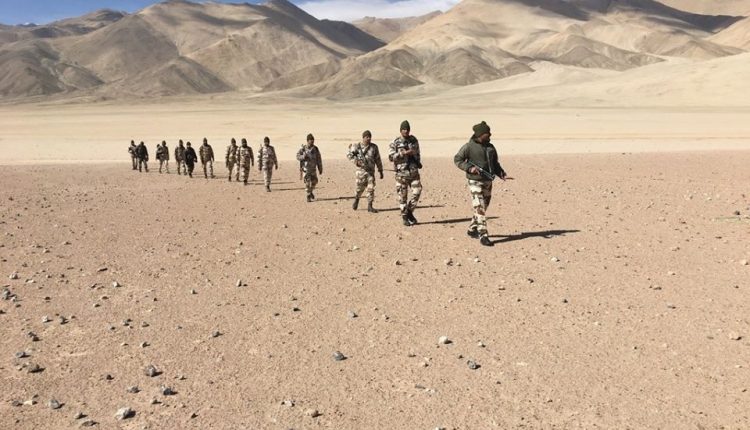 New Delhi: India and China indulged in a fresh skirmish at the Line of Actual Control (LAC) in Eastern Ladakh where the militaries of both countries fired in the air to scare and push back each other.

The incident happened near Shenpao mountain near the south bank of Pangong Tso (Lake) on Monday.

The statement said it is serious military provocations and are of very bad nature.

Sources in Indian Army to stated that China resorted to firing in air to scare their patrol. The Indian Army’s official statement is yet to come.

India and China are engaged in around four-month-long standoff at the Line of Actual Control in eastern Ladakh. Despite several levels of dialogue, there has not been any breakthrough and the deadlock continues.